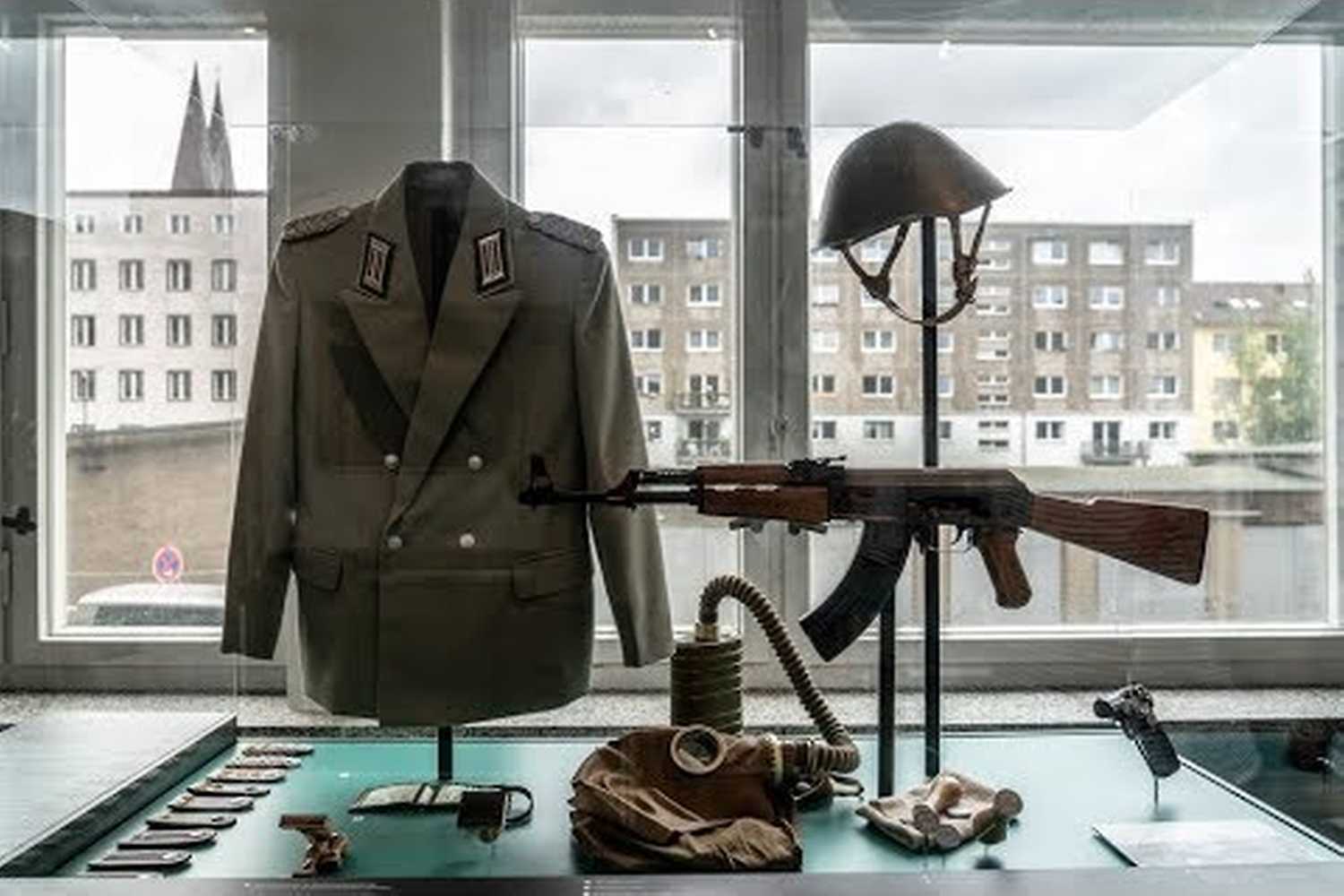 State Security in the SED Dictatorship

The Stasi, written out as the Ministry for State Security (MfS), was the intelligence service and a secret police of the GDR, but it functioned as a surveillance apparatus of the SED to control citizens of the DR and identify political opponents. The SED had unrestricted access to almost all areas of life.

The exhibition Staatssicherheit in der SED-Diktaktur (State Security in the SED Dictatorship) explains the structure, the development and the working methods of the Ministry for State Security. It informs visitors about people who worked for this institute and shows methods that were used to control and persecute the GDR population.

The heart of the museum is formed by the historical offices, which have been largely preserved in their original state since 1990 and can be visited.