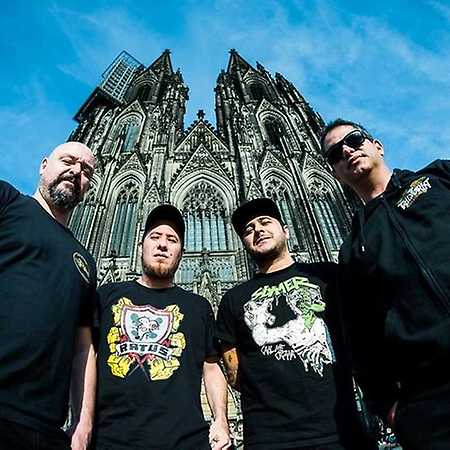 About Statues On Fire

Statues On Fire were founded in 2013. The punk rockers around André Alves, Lalo, Regis Ferri and Alex have their origins in São Paulo and play punk rock. They have a contract with the German legendary punk label Rookie Records and have jointly released the debut Phoenix 2014 and 2016 No Tomorrow.