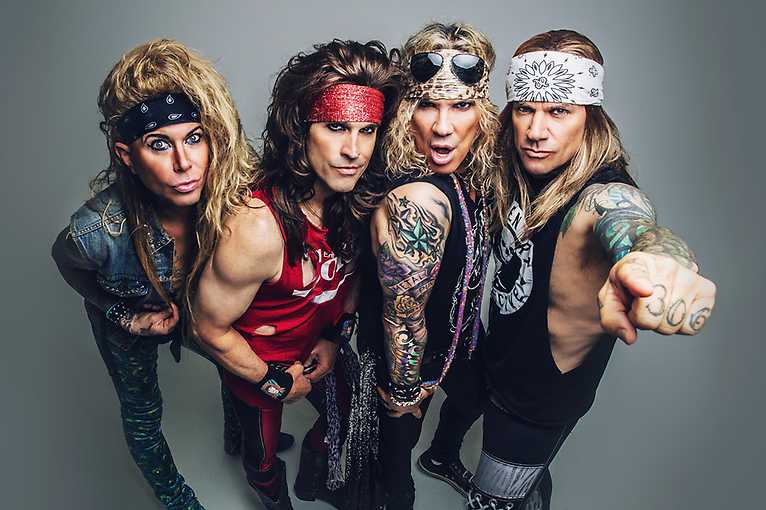 Steel Panther musicians return to spread heavy metal and restore the atmosphere of the 80s. Their latest, fifth album Heavy Metal Rules is even louder, faster and more naughty than ever. During the summer concert tour, the band will present a show under the banner of Heavy Metal Rules Tour.

Steel Panther, debuting in 2009 with the album Feel The Steel, is an uncompromising band in their actions. The next albums quickly gained recognition among music journalists, as well as the musicians themselves. Corey Taylor (Slipknot, Stone Sour) described the first Steel Panther album as “great from start to finish.” During their careers, the band played at the most important festivals in the world (including Download Festival) and supported Aerosmith, Alter Bridge and Stone Sour concert tours.

Steel Panther  Party Like Tomorrow Is The End Of The World