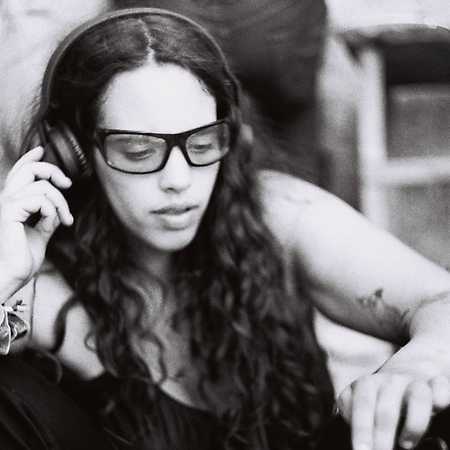 Multitalent Stella Zekri works as a DJ and vocalist, seamlessly blending a wide spectrum of influences into soulful sets and performances. Growing up in Paris, she incorporated hip-hop’s sampling culture into her musical identity and has been enriching it with funk, disco, house, neo-soul, jazz and anything in between.
She is collaborating with Willis Anne under the name South West.
She collaborated with the French record label Disques Flegon by contributing vocals to Malohne’s latest release from March 2018. Currently based in Berlin, she frequently stands behind the decks at clubs that include Griessmuhle, Anomalie, Mensch Meier, Johnny Knuppel, and more.