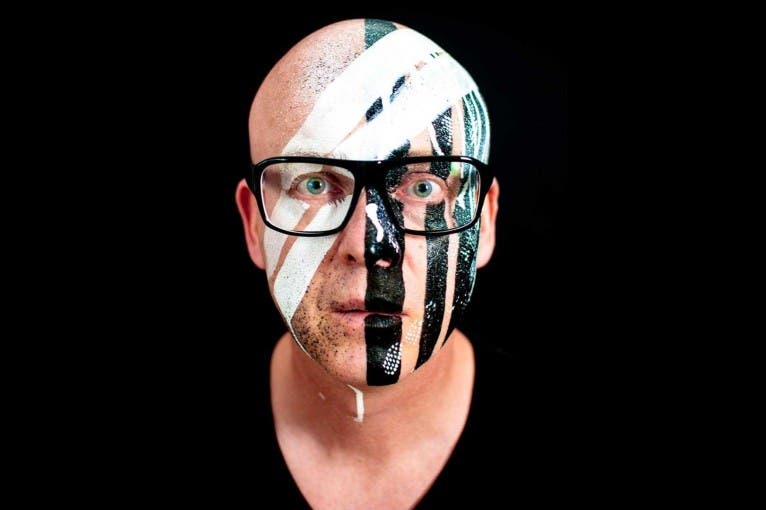 Stephan Bodzin is a German DJ, techno-producer and label owner. Stephan Bodzin also performs as a live artist. Being a classically educated musician, he is the producer of mainly electronic music projects. In May 2007 Bodzin’s debut album Liebe Ist… was released on own label Herzblut.