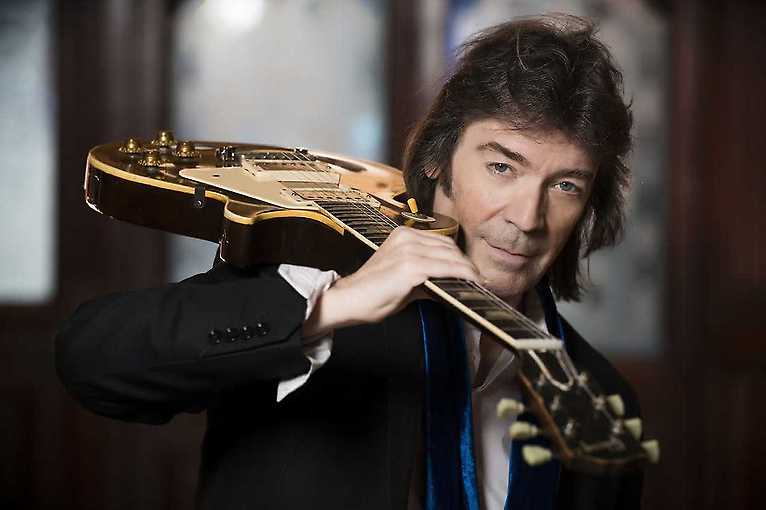 Steve Hackett will play twice in Poland during his new tour “Steve Hackett Genesis Revisited: Seconds Out World Tour” – in Warsaw and Wroclaw.

During the tour Steve decided to recreate the famous 1977 Genesis' 1977 concert album Seconds Out, considered to be one of the best rock concert albums of all time. The musician will also play a selection of his solo compositions.

Steve Hackett, an extremely talented and imaginative rock guitarist, was at the beginning of his career involved with Genesis, creating its classic line-up with Peter Gabriel, Phil Collins, Tony Banks and Mike Rutherford. Together they recorded a number of well-received albums such as Selling England By The Pound (one of John Lennon’s favourite records). Steve is also an inventive composer and uses elements of many different genres in his songs. Steve’s playing in Genesis has brought many unforgettable moments – from moving acoustic sounds in Horizons and Blood on the Rooftops to dramatic rock solos in Firth of Fifth and Fountain of Salmacis. After parting with the band, Steve began his solo career, once again expanding his capabilities and pushing the boundaries of music – he was constantly inventing not only new sounds, but also techniques such as tapping. In March 2010, Genesis was ceremonially introduced to the Rock and Roll Hall of Fame, which only confirmed the timeless character and message of the band’s music.