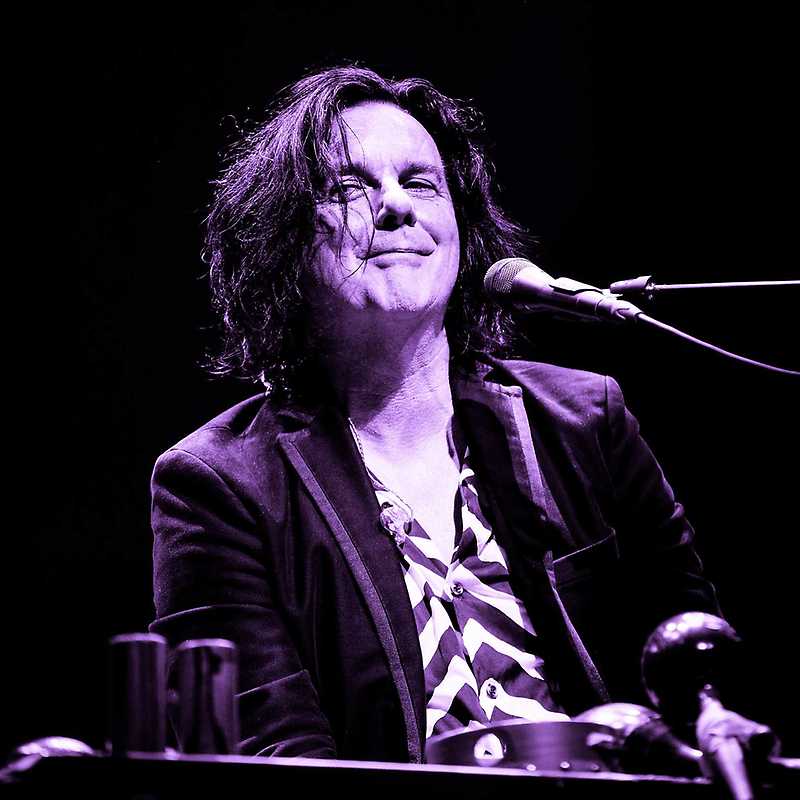 Steve Hogarth also known as "h", is an English singer-songwriter and musician. Since 1989 he has been the lead singer of the British rock band Marillion, for which he also performs additional keyboards and guitar. Hogarth was formerly a keyboard player and co-lead vocalist with the Europeans and vocalist with How We Live. AllMusic has described Hogarth as having a "unique, expressive voice" with "flexible range and beautiful phrasing".