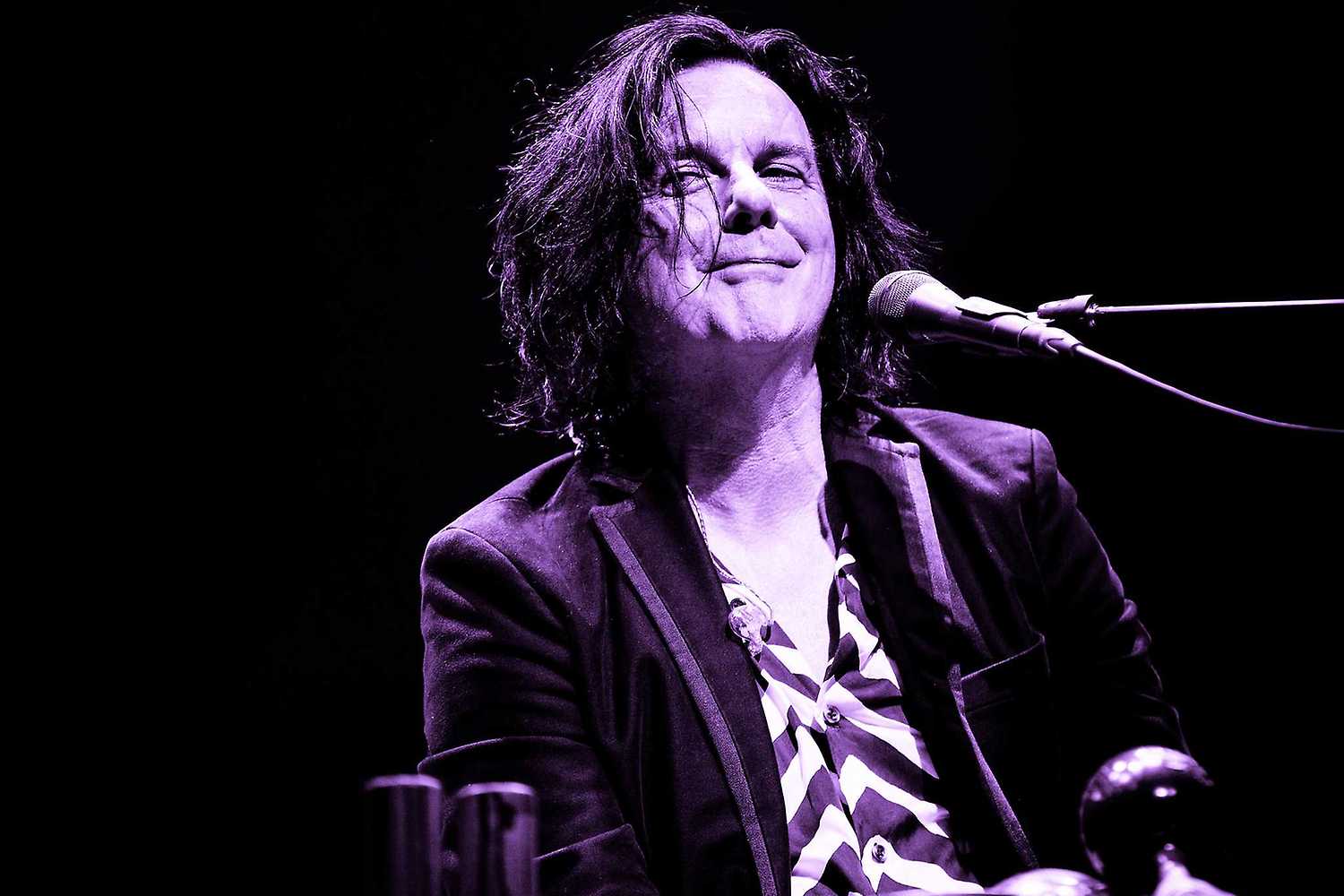 Steve Hogarth is one of the most recognisable prog rock vocalists in the world. Possessing an unheard-of vocal range, he has fronted the band Marillion for over 30 years, with whom he has enjoyed ongoing artistic success. In 1997, he released his first solo album under the pseudonym H, entitled Ice Cream Genius. He recorded the material together with Porcupine Tree keyboardist Richard Barbieri and musicians known from Blondie: Dave Gregory and Clem Burke. Steve Hogarth is not only an extraordinary talent, but also a unique personality, which can be confirmed by anyone who has ever had the chance to be at his concert. During his performance at the Palladium, the singer will present a specially prepared repertoire, which, in addition to his solo work and songs from the repertoire of Marillion, will also include songs of artists he holds in particular affection. What’s more, during his performances Steve Hogarth often and willingly engages in conversation with the audience, during which he tells anecdotes from his life.