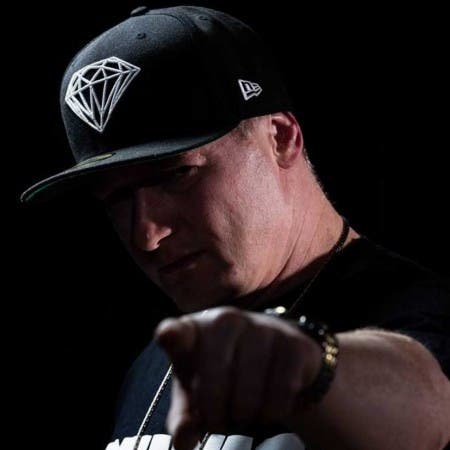 Stickorama  Back 2 The Old School

Stickorama, or Patryk Wrzosek, began his DJ career in 1995, in one of the first Warsaw clubs – Blue Velvet. At the beginning he played hip hop, but in a short time he turned to break-and-break music. For several years he was the organizer and resident of cyclical events in the former Warsaw CDQ (currently SDQ) under the name_Drum & Bass Qultura_ (the cycle was resumed). In addition, he is a co-organizer of cycles under the name Back 2 The Old School / Back 2 The Roots organized throughout the country, on which all genres of music are played. Together with Piekny Stefan they form the Waveforms formation, which deals with music production.