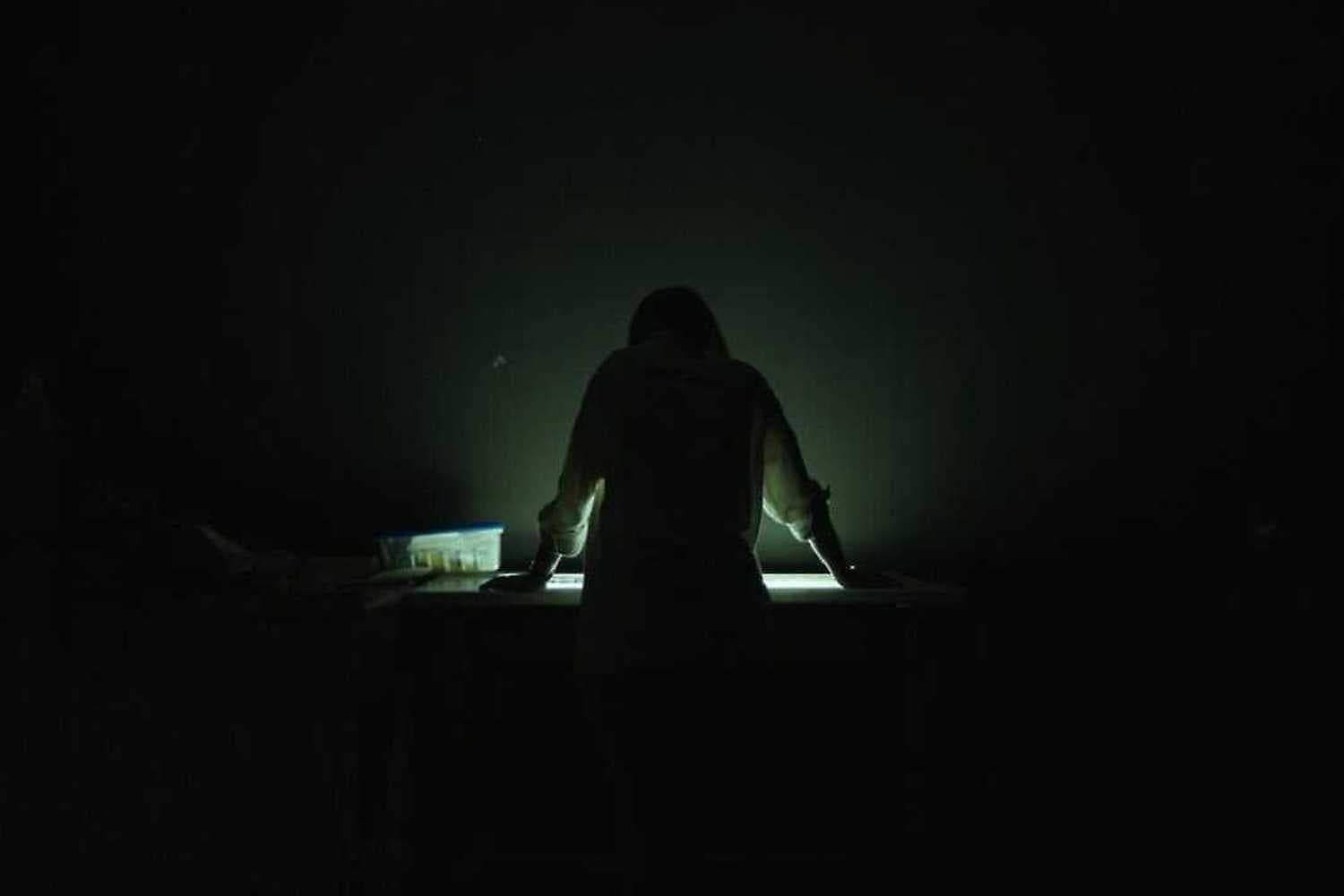 A film screening as part of the “Every Film is a Film about Ghosts” review.

As part of the conclusion of the film review “Every Film is a Film about Ghosts”, the U-jazdowski cinema organizes a screening of films in which the cinema becomes a tool to meet the ghosts of the home and family past. Film becomes a medium – it enables contact and saying goodbye to those who are no longer with us.