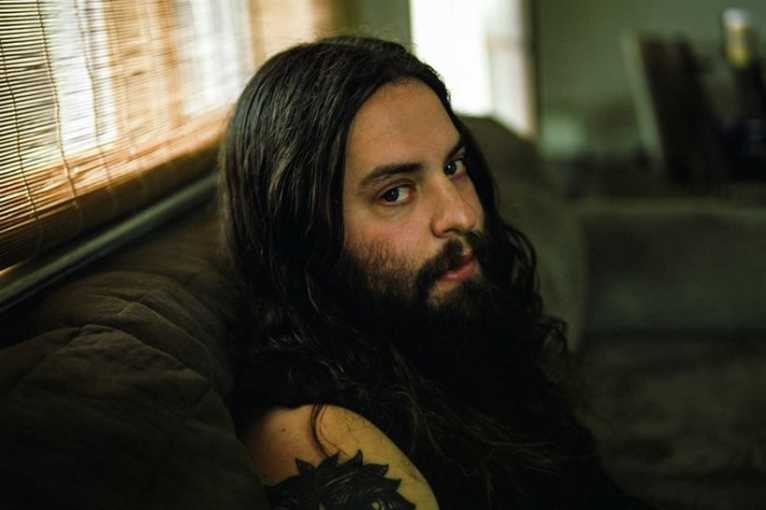 On Timothy Showalter’s Heal album, the thoughtful, restless folk of his first three albums had given way to increasingly synth- and guitar-heavy sounds. In his subsequent work Hard Love and the “Stepbrother's Album” Harder Love self-published in 2018, the musical path led even more in the direction of a dynamic, almost uncompromising new band sound. The music of Strand Of Oaks on these albums seethes and shakes, it is full of life – in all its facets and contradictions.

Now, Tim Showalter, aka Strand Of Oaks, announces his sixth studio album, Eraserland, which has come together with most of the band cast of My Morning Jacket. Each song was recorded live, while all musicians played together in one room, the suggestive power of the music arises from the common spontaneity in the studio.