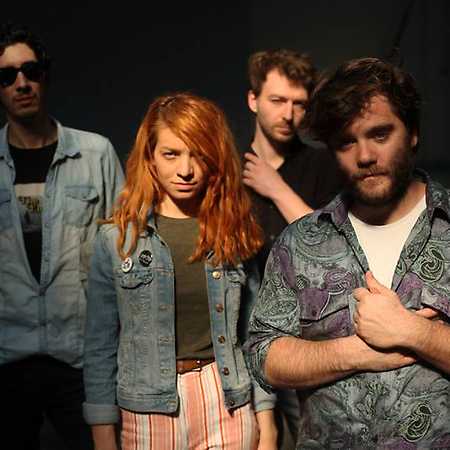 After couple of solo performances as a singer songwriter, Dukat Stray a.k.a. Stray Dogg decided to form a band in the winter of 2011 with Ana (violin), and Jelena (piano), girls who are Music Academy (Belgrade) graduates. The band recorded their first album in 2011, called Almost, and published their first single. In 2012 they released the second album, Fire’s Never Wrong, which featured a collaboration with the famous american singer songwriter Devendra Banhart, on the single Time (2013) Vladimir Milicevic on bass, and Relja Ilic on drums joined, to form the final line up of the band. In 2015 in October Stray Dogg published their third album Come Along Wind,