Stray From The Path 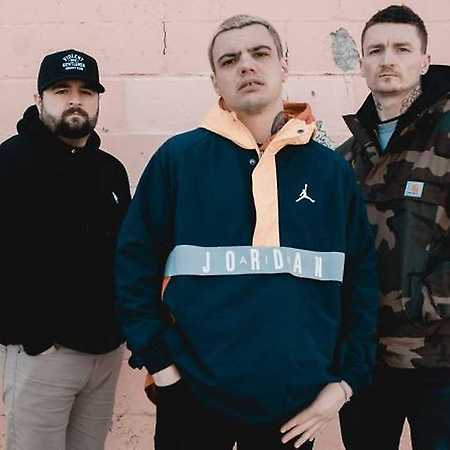 About Stray From The Path

Stray From The Path is an American hardcore band formed in 2001 in Long Island, New York. They have released seven full-length albums in total. Their first three records were released independently entitled People Over Profit in 2002, Audio Prozac in 2003 and Our Oceania in 2004. Stray From The Path signed with Sumerian Records and released six more records with them; Villains in 2008, Make Your Own History in 2009, Rising Sun in 2011, Anonymous in 2013, Subliminal Criminals in 2015, and Only Death Is Real in 2017. They are currently signed to Sumerian Records. They have been seen on tour with bands such as: Architects, Every Time I Die, The Acacia Strain, Terror, Norma Jean, Underoath, The Ghost Inside, For Today, Stick to Your Guns, Bleeding Through, Comeback Kid, and Counterparts. They were also featured on the All Stars Tour in 2012 and 2013, and played on the entire Vans Warped Tour in 2014.

GoOut.net > Artists > Stray From The Path