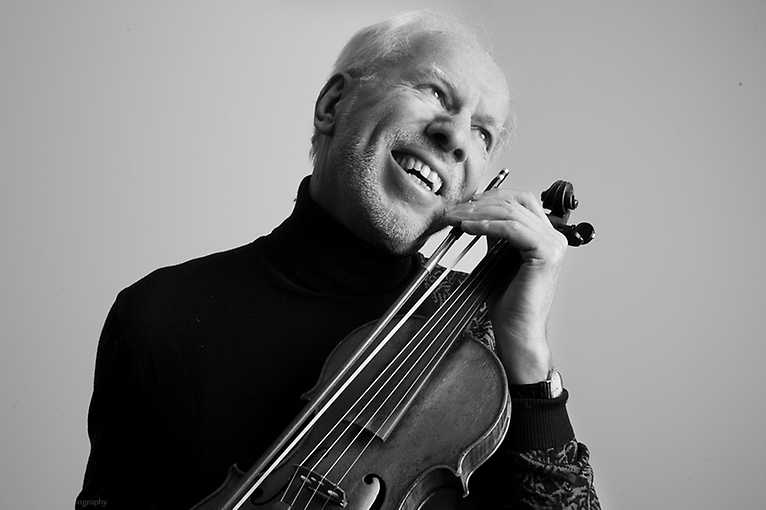 This year’s “Strings of Autumn” festival will take place from 19 October to 22 November in several different concert halls throughout Prague.

Since its inception in 1996, Strings of Autumn has established itself as one of the Czech Republic’s major music festivals, whose wide-ranging and eclectic programming illuminates the relationships between genres ranging from early and contemporary classical to jazz, hip-hop, and electronica. Tracking the pulse that runs from era to era and style to style, and playing out in a variety of intimate venues across Prague, over 25 years Strings has presented some of the world’s most iconic musical pioneers, as well as the new generations inspired by them. What unites artists who perform at the festival is their resistance to easy classification, and the way their work weaves the influences of past and present into something coherent, new, and arresting. And much the same could be said of Strings of Autumn itself: respectful of the past, alive to the present, and with one eye on the future, the festival continues to evolve. Just like good music.