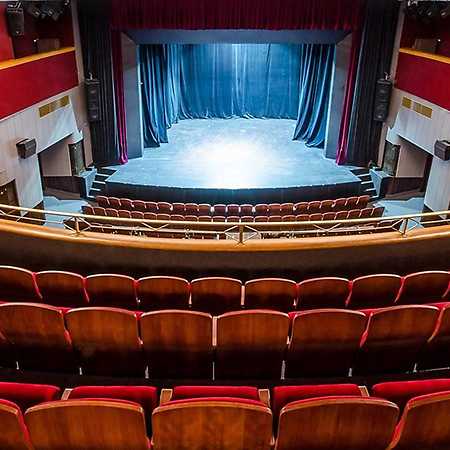 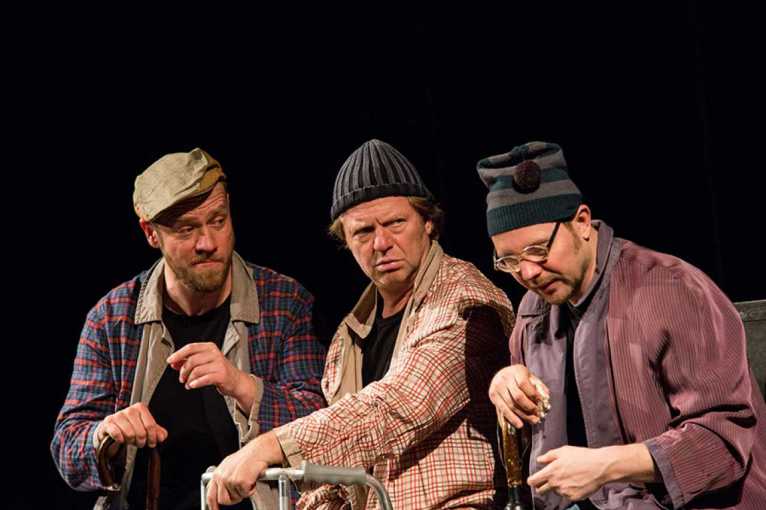 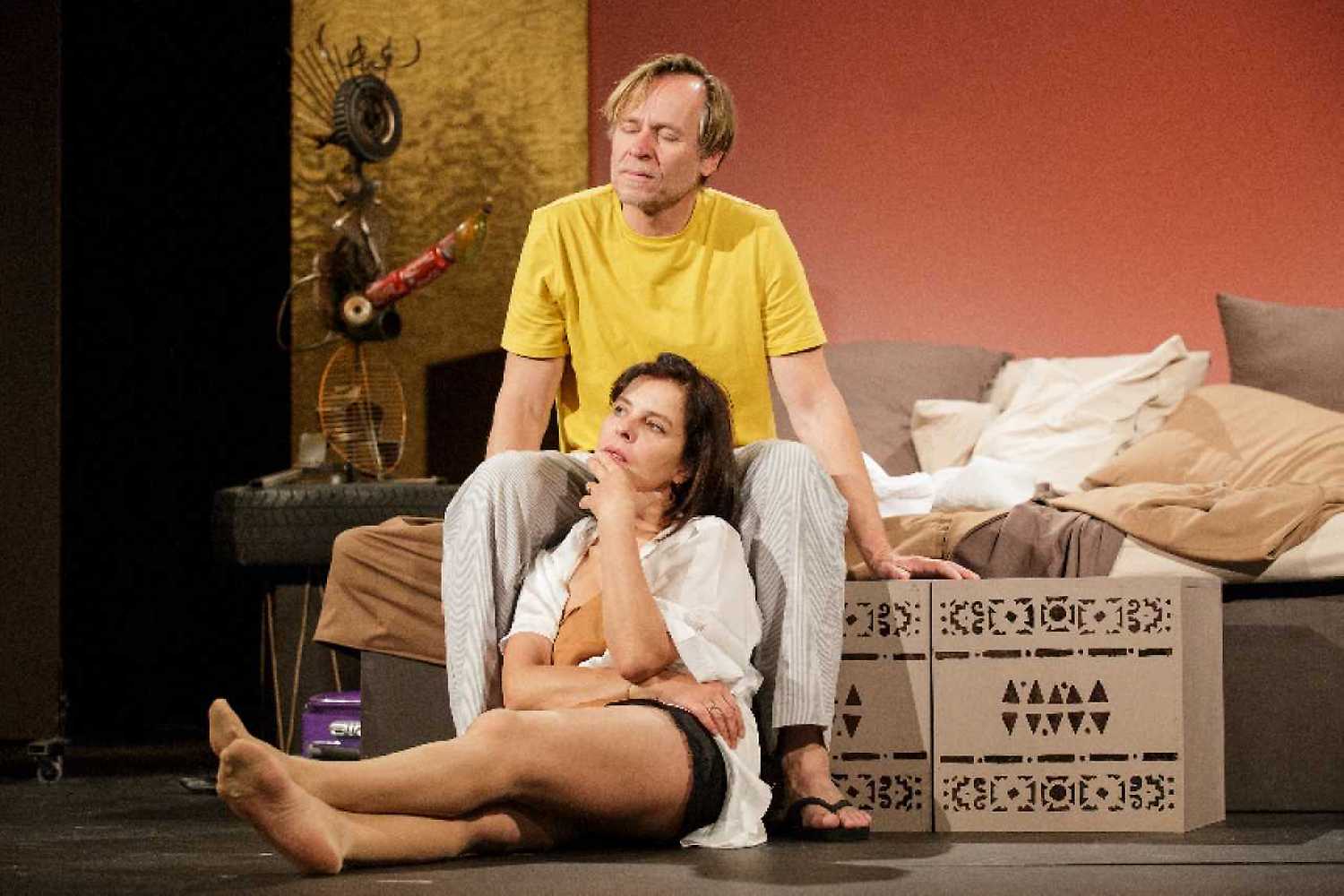 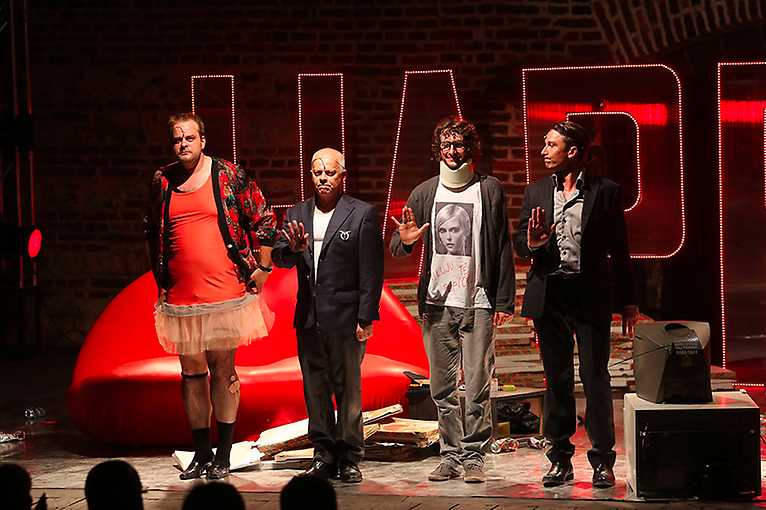 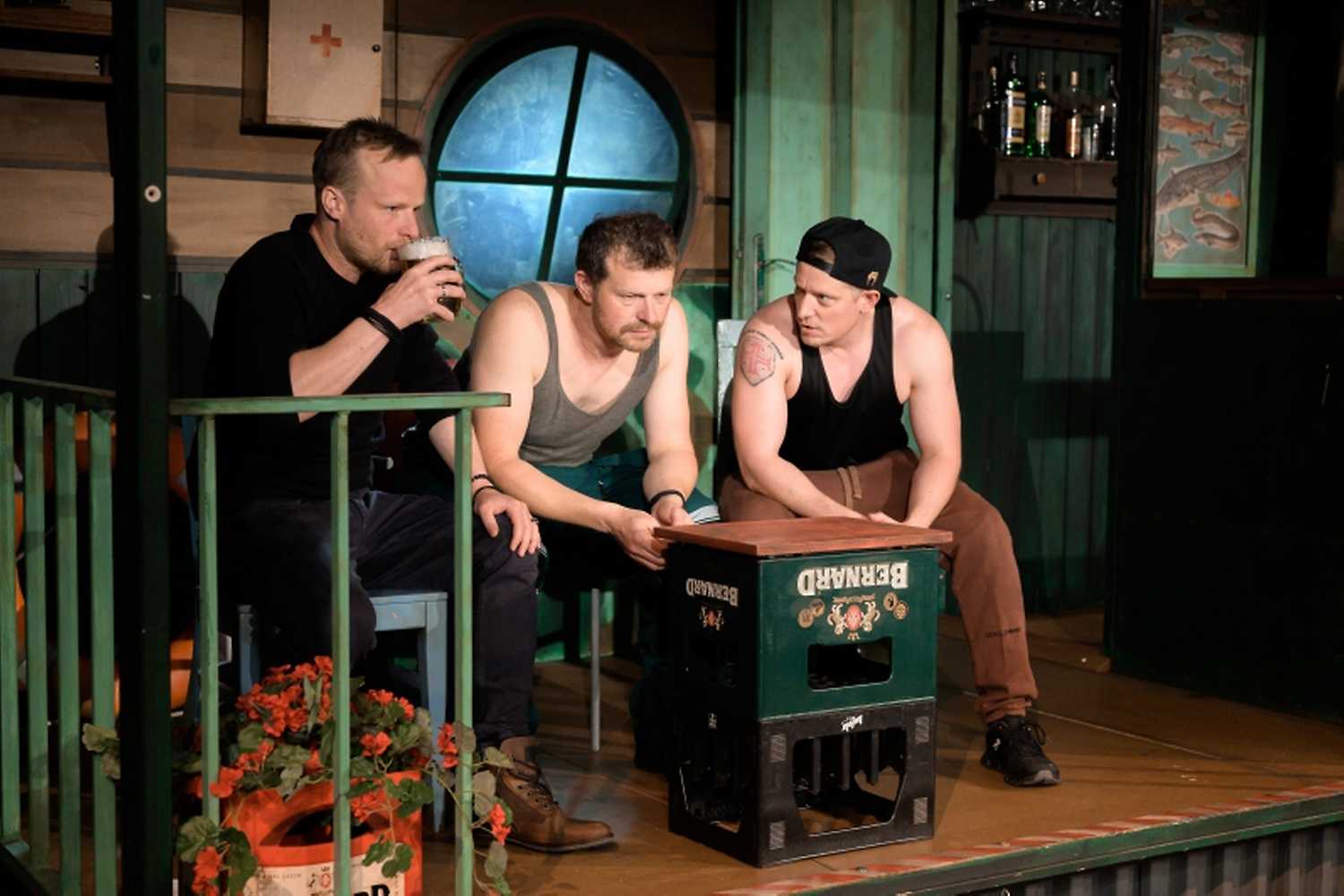 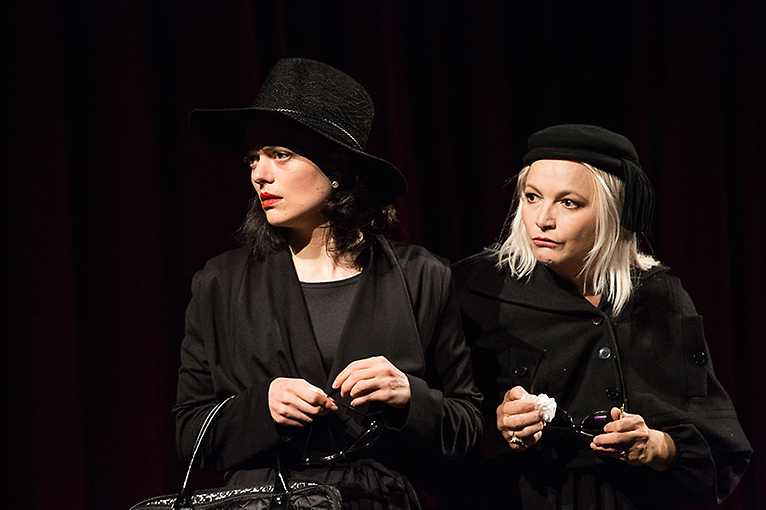 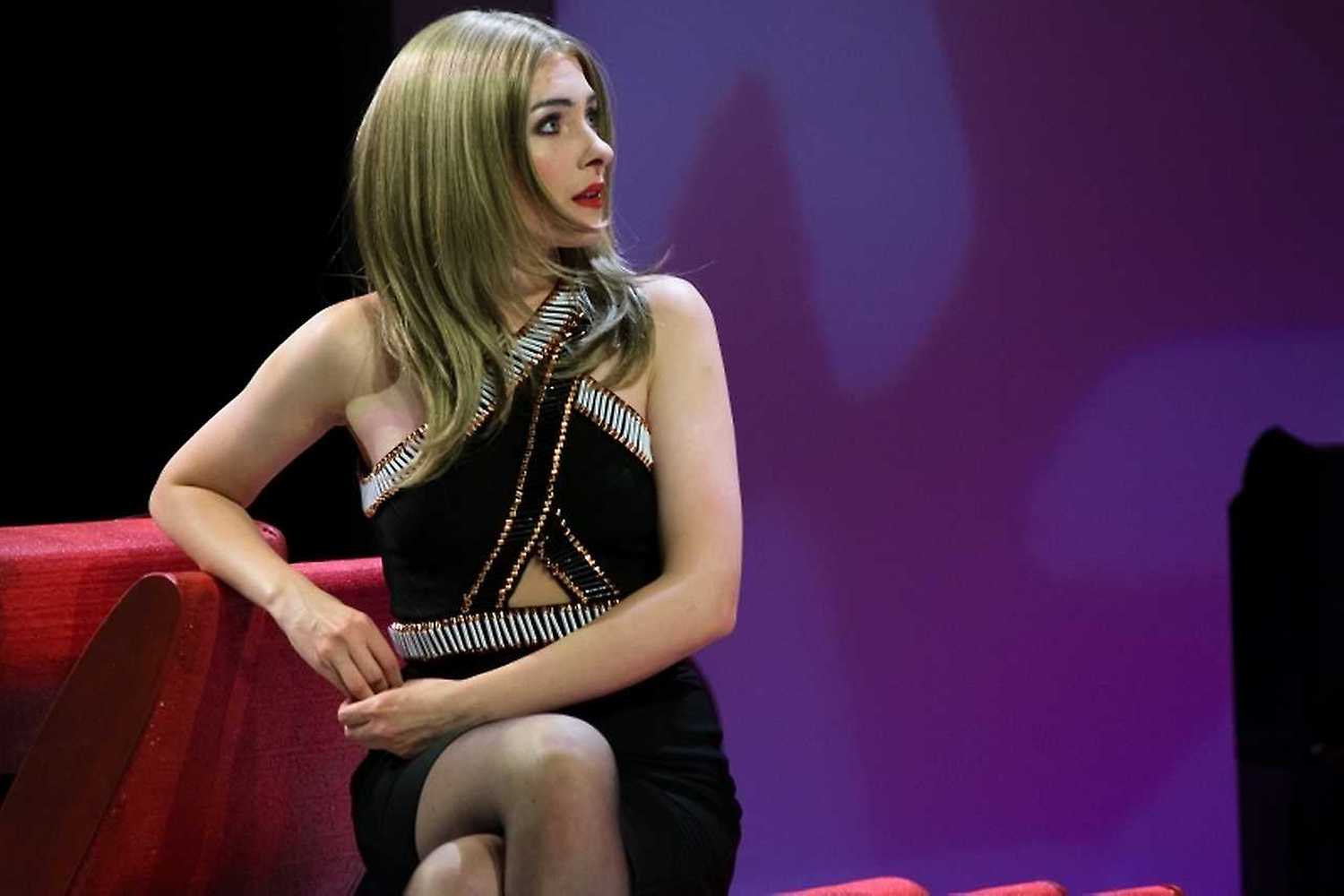 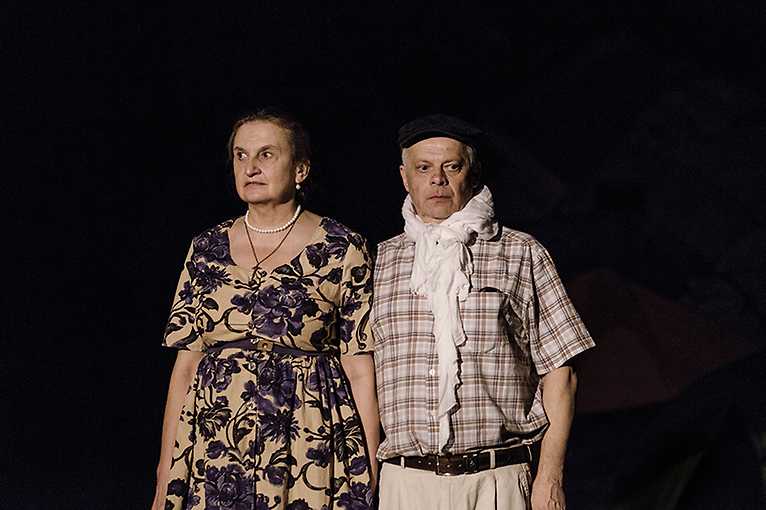 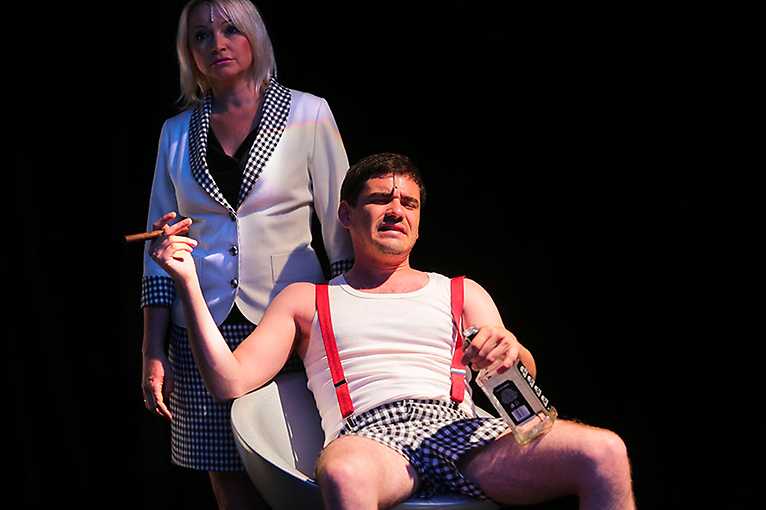 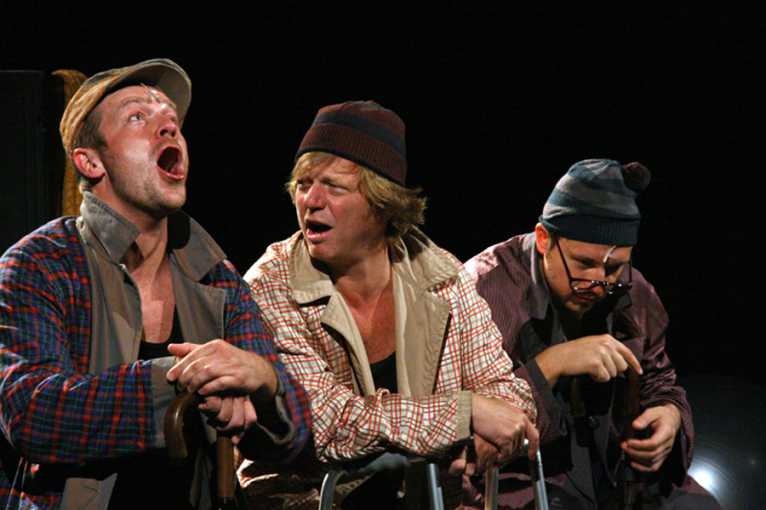 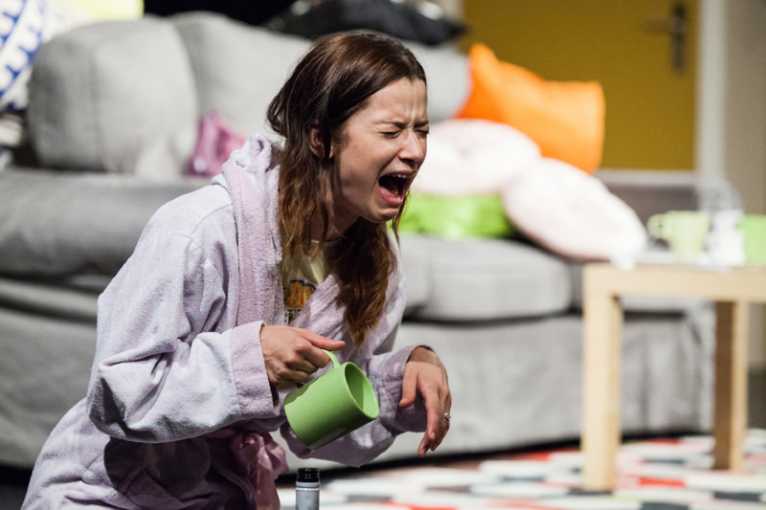 Studio DVA is an independent theatre and arts company that has initiated its activity in 2000. It follows up mainly production of theatre projects of their own. Later they play the projects all around the Czech and Slovak Republic. At the beginning of September 2013 new metropolitan stage Studio DVA had opened new metropolitan scene – Studio DVA Theatre at the Palace of Phoenix on Wenceslas Square. There are Czech and Slovak theatre, drama, music stars and unique projects to be discovered.