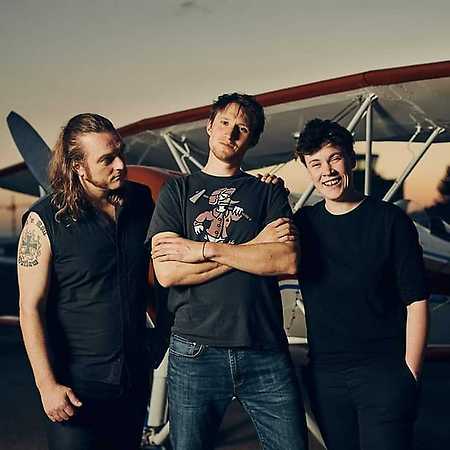 Stunchile are a blues rock band from Freiburg, Germany. It consists of the members Leonie (vocals), Chris (guitar) and Fabi (drums). The style of the band reminds some of Tarantinos From Dusk Till Dawn paired with ZZ Tops La Grange and a bit of the Southern Spirit by Janis Joplin. The band’s debut single, The Blues Loves You, was released in 2019.