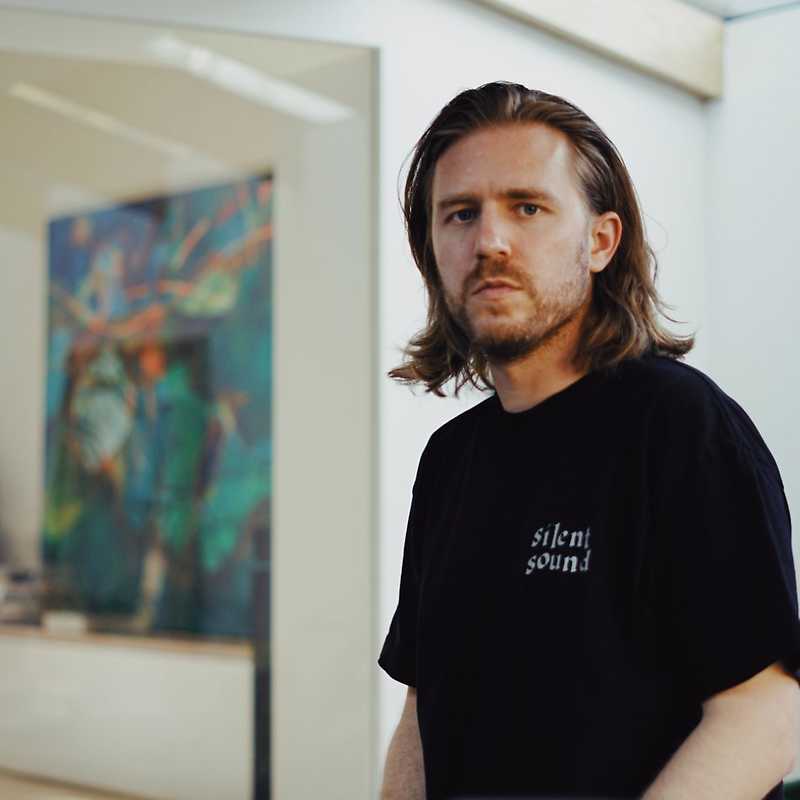 From hearing one of his tracks for the first time inside a club in 2003 to headlining Glastonbury in 2010, Nick Douwma's rise through the ranks of underground jungle to become a major player in electronic music has been nothing short of spectacular. Initially known for air-punching, dancefloor dismantling drum and bass, Sub Focus has now become synonymous with music that draws from all corners of the electronic landscape, and has come to epitomise the ‘anything goes’ mantra of todays flourishing dance scene.