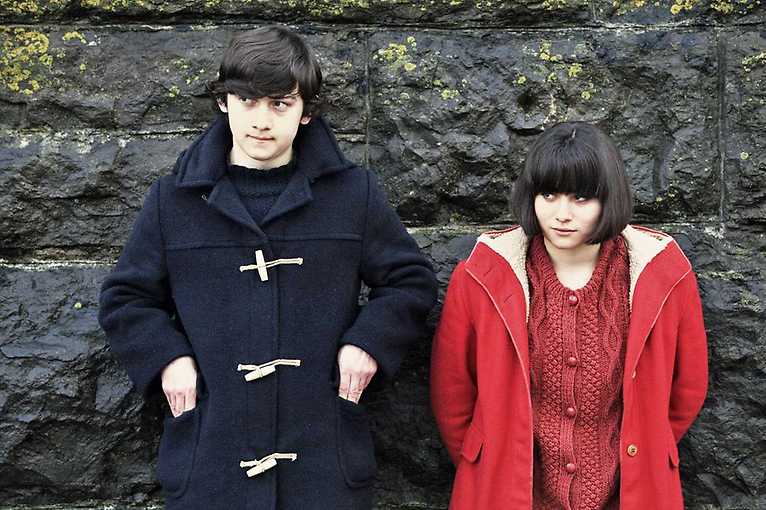 Oliver is fifteen and his life is full of the kind of worries boys his age have– he is suffering an existential crisis, he’s determined to lose his virginity and he’s afraid his parents’ marriage won’t go the distance. But the tale of this young Welsh lad differs in his view of the world, his problems and, most of all, of himself. Based on the book by Joe Dunthorne, the film is a portrait of a precocious, somewhat self-centred young man who likes to see himself as a hero in a film about his own life. But as a reader of dictionaries he is, naturally, not the most popular guy in town. His story, told in the first person, isn’t simply a catalogue of everyday experiences, but a mixed bag of reminiscences, fantasies, fears, eccentric observations and pseudo-philosophical reflections. Submarine is the directorial debut of Richard Ayoade, the treasured actor behind Moss from the British sit-com The IT Crowd. With his cinematic invention, he not only succeeded in preserving the specific humour of the novel, but he also found the film vision to match it.