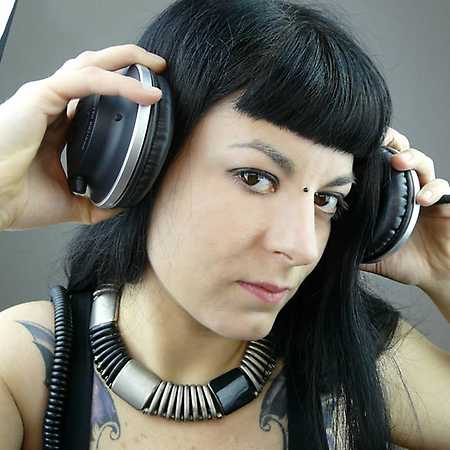 Suit Kei stands for an eclectic music style rich in influences, built on a solid techno frame mixed with house, electro, funk and breakbeat. She also has a special passion for 80s sounds, psychedelic grooves and harmonic and rhythmic fusions.

Suit Kei is founder of the Drastic Beat Crew, a constant fixture in Italy’s underground scene. She started DJing in 2001, and not much later began producing and organizing her own events.

In 2013, frequent gigs in Berlin led her to move to the German capital, a fertile ground for her music with new projects and many gigs.