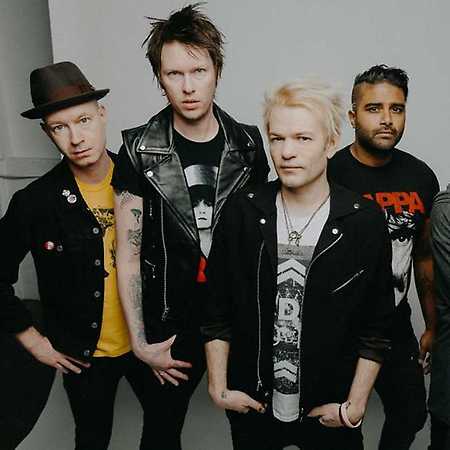 The band often performs more than 300 times each year and holds long global tours, most of which last more than a year. The group have been nominated for seven Juno Awards and won twice – Group of the Year in 2002, and Rock Album of the Year for Chuck in 2005. Sum 41 was nominated for a Grammy Award for Best Hard Rock/Metal Performance for the song Blood in My Eyes.