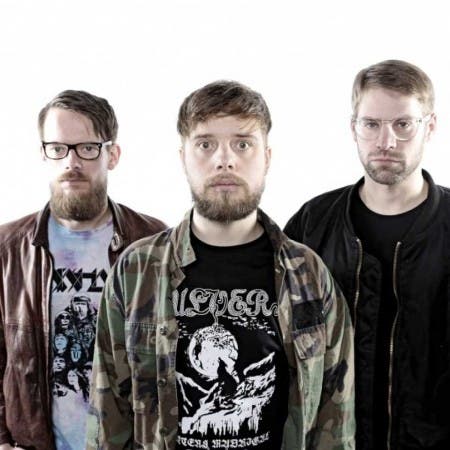 The black metal band Sun Worship from Berlin has existed since 2010 and is currently under contract with Golden Antenna Records. In 2012, they started playing their first live shows and released their first split with Earth Chaos again this year. 2014 finally followed the debut album Elder Giants, two years later the successor Pale Dawn (2016). The band consists of members Bastian Hagedorn and Lars Ennsen and can be compared to groups like Wolves in the Throne Room, Krallice or Ash Borer.