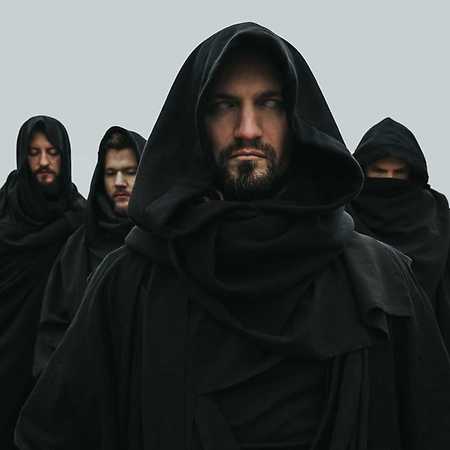 Sunnata (Sanskr. emptiness) has been consistently and continuously building its position, starting from the debut Climbing The Colossus in 2014. Combining sounds full of weight and dark psychedelia with restless, harmonious vocals, the band creates a unique and trance sound, described by the media as "ritual heavy music". Their second, monumental album Zorya (2016) has definitely increased their recognition, and the latest release Outlands (2018) has drawn more "ritual" from "heavy", consciously crossing genre boundaries and adding more psychedelia to take the listener into areas full of melancholy and emptiness.

Since its release, Outlands has been noticed by important media both in Poland (e.g. Metal Hammer, Noise Magazine) and abroad (e.g. Decibel Magazine, Cvlt Nation). The reason for the growing interest is the repeatedly emphasized unique character of the band, combining grunge, doom, psychedelia and a bit of progression and evoking associations with the work of Alice In Chains, Yob, or Tool.