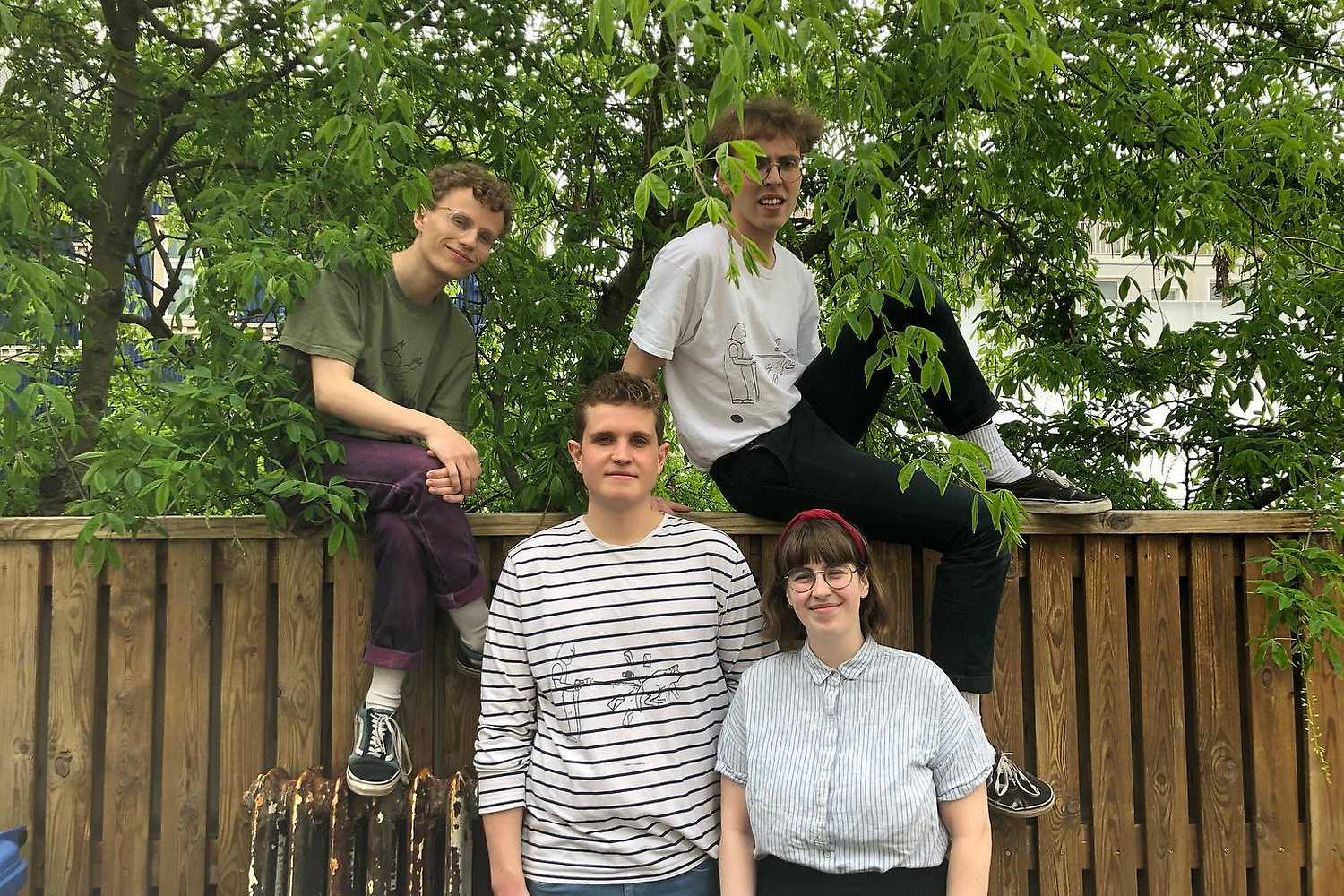 *Supersport!, "art-pop losers" from Iceland, with their first show in Poland as part of a tour to promote their debut album "Tveir dagar".

The music of Supersport! romances pop songwriting and experimental sounds, referencing pop from the 1960s to the present day – their music is full of vocal harmonies, unusual arrangements and instrument swapping. They released their debut in 2021, but only now have the opportunity to play songs from the album live. Joining them will be Dłonie, who continue the tradition of 90s straightforward twee songwriting. After the shows - two DJ sets by Poznan-based DJ and producer Salome and Kiosk from Warsaw's Zero Effort crew.

Supersport!  Song for My Friend, June