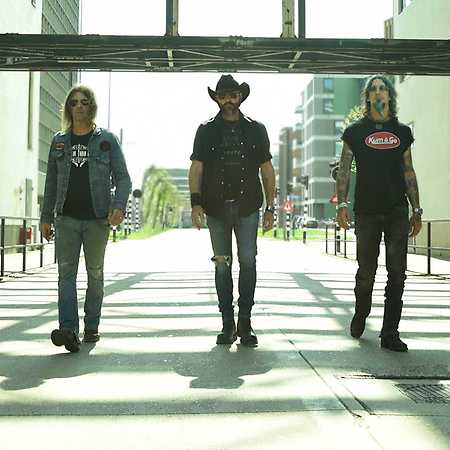 Supersuckers are an American rock band. Following the relative success of their 1997 foray into country music with the release of Must've Been High, they have also been known to play country shows under various names, including the Supersuckers. They was formed in November 1988 as The Black Supersuckers in Tucson, Arizona.

Jello Biafra and the Guantanamo School of Medicine