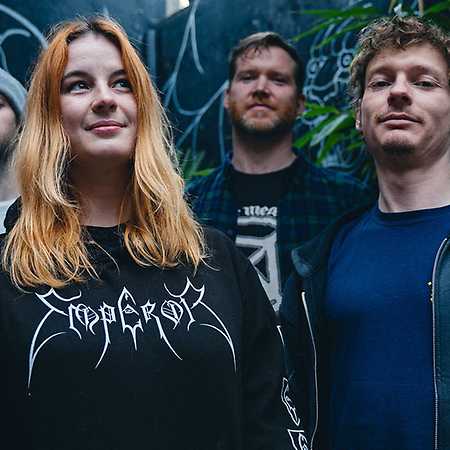 Svalbard is a vision of hardcore punk/post-hardcore as seen through the eyes of La Dispute and Thursday. An explosive mix of hardcore, metal, crust, black metal and post-rock – in other words, pure madness. Formed in 2011, the band's albums include One Day All This Will End (2015), It's Hard to Have Hope (2018) and When I Die, Will I Get Better? (2020). The band includes former members of bands such as Burning Skies, More Than Life, True Valiance, Evita and Austere.