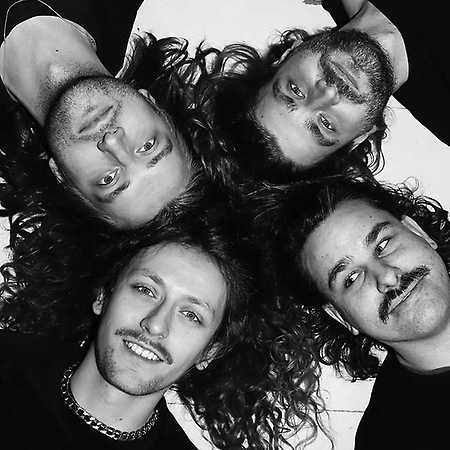 Swain is an alternative band from the Netherlands. After their beginnings as a punk trio and their debut album Howl from 2015, the band moved to Berlin and was signed to the label End Hit Records. With a new style of music somewhere between grunge, alternative and indie, Swain released more albums, including The Long Dark Blue (2016), Negative Space and Howl & Heavy Dancing (both 2019).