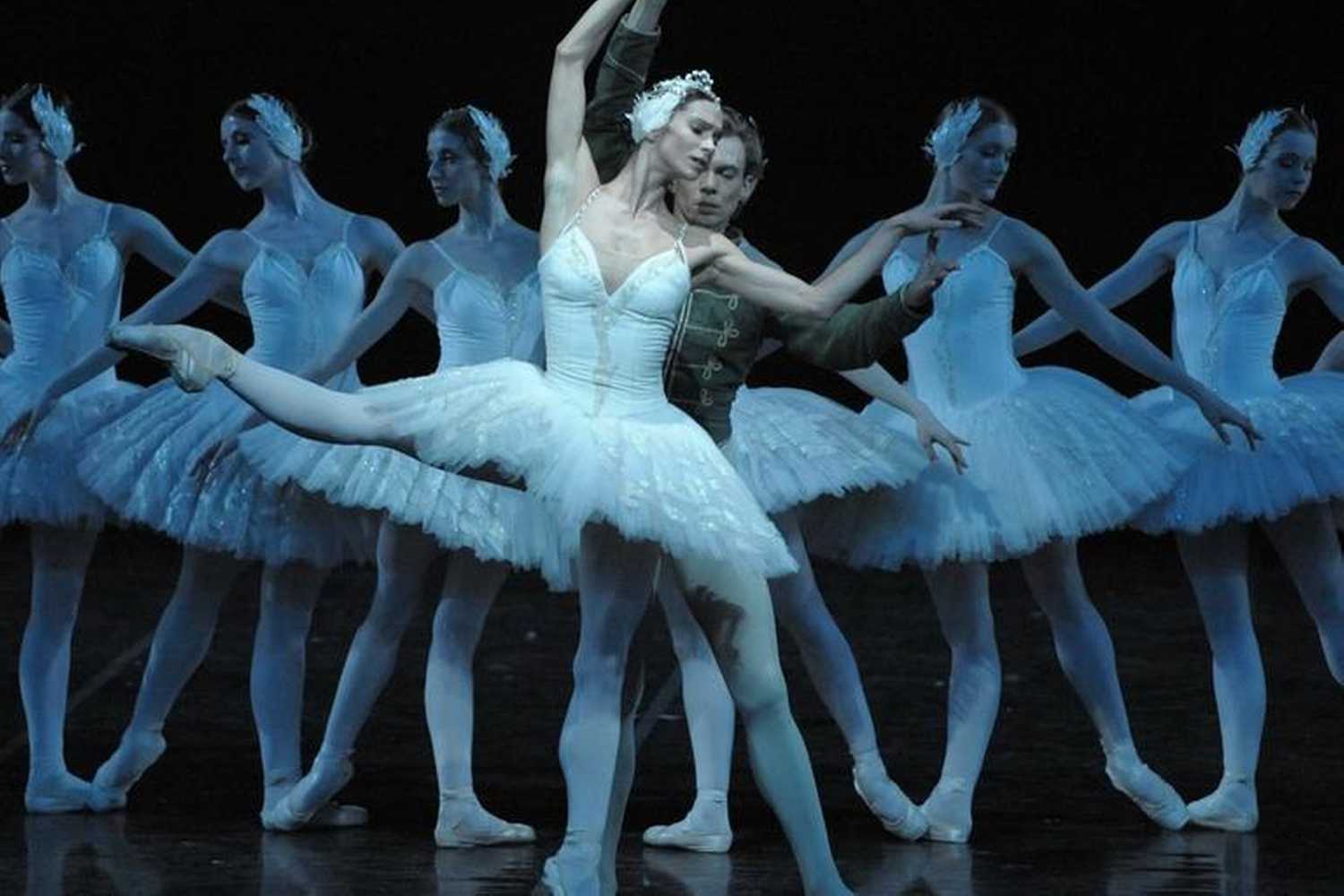 *The ballet Swan Lake is performed at the Staatsoper unter den Linden by the Staatsballett Berlin with choreography by Patrice Bart and music by Peter I. Tchaikovsky *

With an enchanted swan princess and an inwardly torn prince, Swan Lake is the epitome of classical ballet. For this fairy-tale mixture has often been transformed into fascinating dance scenes. In his production, Patrice Bart preserves the traditional models of the swan formations, but gives the roles new psychological depth. Thus, the myth of Swan Lake receives a careful reinterpretation.The contrasting moods are given their mystical sound by the music of Peter I. Tchaikovsky, played by the Staatskapelle Berlin.