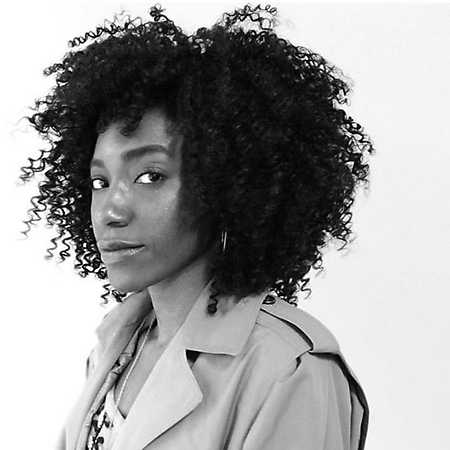 Sybil Jason is a Haitian-American DJ, producer and photographer from New York City. Since 2004 she has been involved in the city’s underground music scene, most notably as a DJ.

In 2006 she set up a music blog named Farced, an mp3 blog and home to her various mixes and podcasts. After her move to Europe, Farced went on to becoming a show on Berlin Community Radio in 2014. In 2018 she became a Rinse France resident where she currently presents her monthly Farced show.

Her sets present an assertive rhythmic finesse that is highly magnetic, causing an ecstatic energy to emanate from the DJ booth. She showcases sounds old and new, cold and warm with a general focus on variations of techno and house, often times blending in the music of her Haitian heritage.