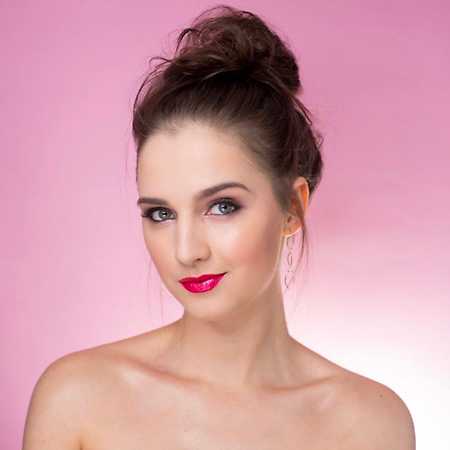 Sylwia Banasik-Smulska is a Polish musical and dubbing actress. Sylwia Banasik-Smulska has worked on the stages of Warsaw’s musical theatres, including Roma Musical Theatre in the production of Aladyn Jr as the narrator and the musical Pilots as Eve, and Rampa Theatre as the lead and supporting roles in the productions of The Adventures of Sara, Obcy, The World of Bastian, and The Enchanted. In Gliwice Musical Theatre she played the role of Wednesday in the musical The Addams Family, and in Musical Theatre in Poznań the role of Peron’s Lover in the musical Evita. In the Polish version of Disney’s film Beauty and the Beast she sang the vocal parts of Bella, the title character. She has lent her voice to many other productions, including Ralph Demolka, Pokémon: Secrets of the Jungle, Barbie: Big City, Big Dreams. Between 2012 and 2020 she was a vocalist at Studio Accantus. She runs a music channel on YouTube.