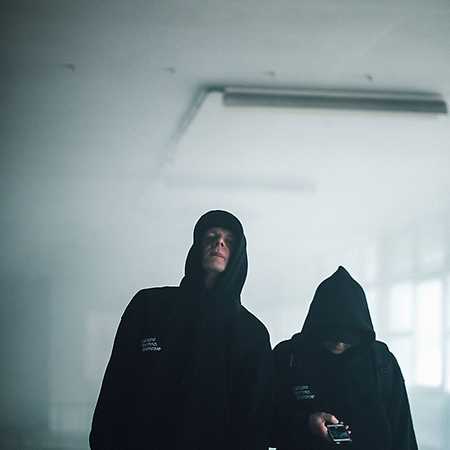 Syny is a duo formed of the producer 1988 and the rapper and producer Robert Piernikowski. They debuted in 2015 with the album Orient, released on Latarnia Records, which created quite a stir on the Polish music scene, triggering discussions. Their second album, the released in 2018 Sen, is also the fourth part of Syny’s Saga, which is preceded by two solo releases of the duo members: Piernikowski – No Fun and 1988 – Gruda. The newest album opens with the track _Nag Champa, _ a short parable about “going to the other side” known in pop culture from such works as Wolfgang Petersen’s The Endless Story. This track, whose name is taken from popular Indian incense, is a kind of gateway to the world of the Syny fairy tale, which is discovered while listening to the album Sen. It is like a collection of stories about friendship, love, hatred, longing, adversity, adventures and meditation of the world, where the simple fates of the characters become lyrical myths.