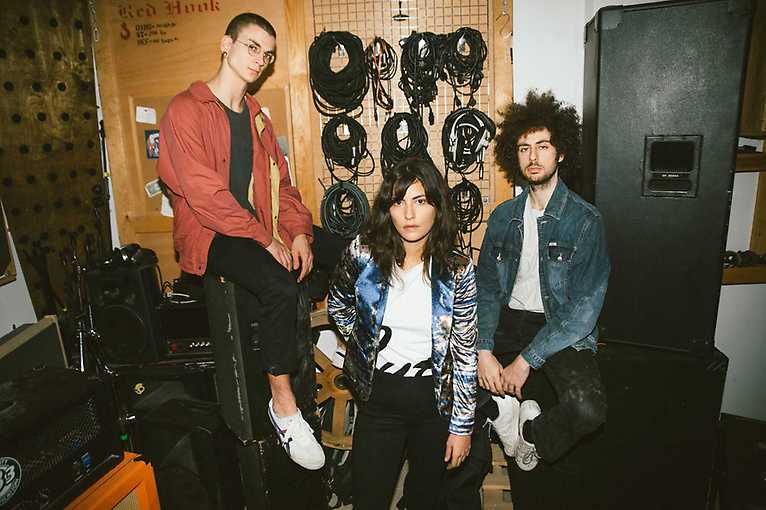 Tamar Aphek is one of the prominent faces of contemporary rock in the Israeli rock scene. She first came to prominence as the singer/guitar player for bands Carusella and Shoshana. In 2014, Tamar made a leap forward with her solo EP Collision, which showed her great power not only as a shredder but as a talented songwriter. She received accolades for her score of the drama comedy One Week And A Day, which won the Gan foundation award at Cannes film festival. Since then and now, Aphek played a couple of tours in Europe and in the U.S. and shared the stage with artist such as M.Ward, Deerhof, and The Editors. Begining of this year, Tamar released via Daptone Records her new album All Best Are Off.

ORIENT, a four-piece that started as a duo with dark synthpop and post-rock mood combined with the black metal influences, is still moving forward on their musical journey. Their music is now more experimental and layered compositions unfold in completely unexpected ways.

Sale ended Save Saved Loading
The Spermbankers + The Muslim Jew, The Ugly and The Drummer Praha 5, Underdogs' Ballroom Mon 28/2/2022 19:30