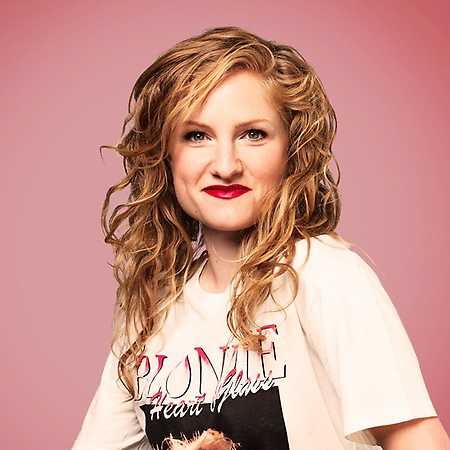 Tamar is a writer, improviser, comedian, actor and singer-songwriter based in London. She is a writer of scripts, sketches, comedy shows, musicals, songs and fiction. Tamar has written five solo comedy shows, of which Get Ugly was nominated for Best Comedy at Fringeworld and Best Life transferred to the SoHo Playhouse in New York. Tamar has written for BBC Radio 4’s The Now Show, Sketchtopia and Fresh From the Fringe. She wrote and starred in a pilot based on her one-woman show Best Life with Fiction Valley (Fremantle) NL, and wrote the book for Club Mex, a coming-of-age musical comedy, co-written with John-Victor and produced by Global Musicals. From 2018-2019, Tamar worked as a main stage performer at American improv theatre Boom Chicago, where she wrote sketches and performed long-form, short-form and musical improv five nights a week. In the corporate world, Tamar leads workshops in public speaking, team building, creating communication and more. She is also an event host.