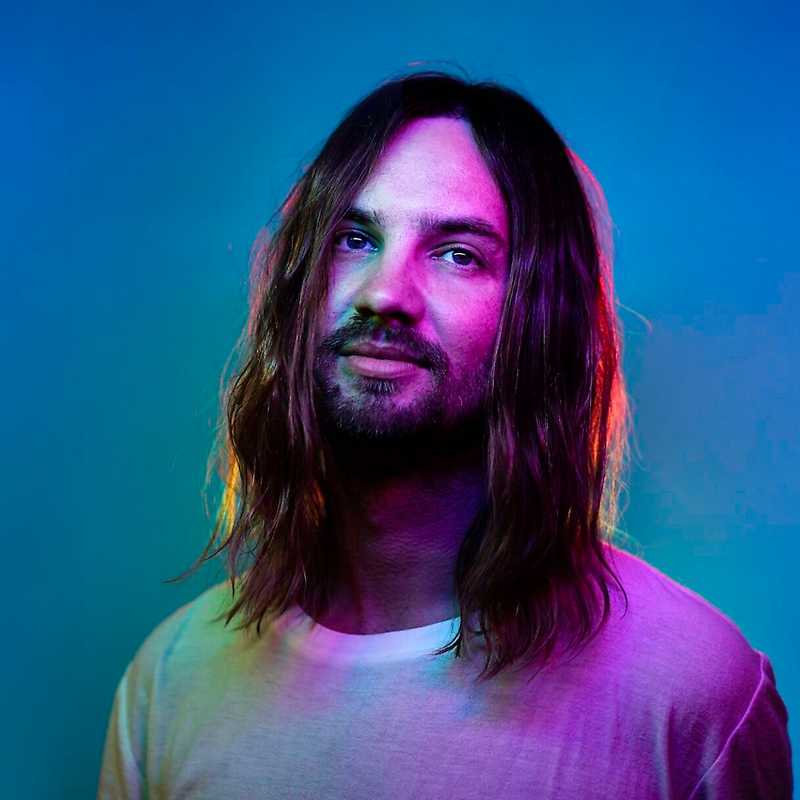 Tame Impala  The Less I Know The Better

Tame Impala is a psychedelic music project led by Kevin Parker. Conceived initially in his teenage bedroom, the music of Tame Impala – borne out of Parker’s fascination with astronomy, psychedelia, and intricate production, in which he thoroughly oversees – drew lofty comparisons with The Beatles and The Flaming Lips in 2010 after the release of his debut album Innerspeaker. Breakthrough sophomore album Lonerism saw the band shifting from their rigidly psychedelic-rock trappings into ever-so-slightly poppier territory yet concurrently retaining their retro affections and expanding their sonic palette. Singles Elephant and Feels Like We Only Go Backwards urged Parker and his boyhood friends into the spotlight, touring the world with major festival appearances worldwide, notably Glastonbury Festival, Sasquatch Festival, and Coachella. With increasing popularity (including a Grammy Award nomination) often comes a broadening distance with an artist’s former life and a growing sense of isolation. For 2015’s Currents, Parker channelled these sentiments into his oeuvre experimenting with the scope of electronica and drawing in R&B influences.

Currents not only transformed Tame Impala into a bonafide global sensation but also confirmed Kevin Parker as one of the most innovative artist-producers in recent history, receiving critical and commercial plaudits alongside unlikely fans in Lady Gaga, Mark Ronson, and Rihanna – the latter of which covered New Person, Same Old Mistakes. Notable singles Let It Happen and Less I Know The Better are both trippy and expansive psychedelic tracks filtered through R’n’B production values, exemplifying Tame Impala’s unique hybrid of organic psychedelia and synthy electronica. The Slow Rush, released in 2020, is Parker’s deep dive into the oceans of time, conjuring the feeling of a lifetime in a lightning bolt, of major milestones whizzing by while you’re looking at your phone, it’s a paean to creation and destruction and the unending cycle of life. As a writer and producer Parker has collaborated with Travis Scott, SZA, Lady Gaga, Mark Ronson, Kanye West, Kali Uchis, Theophilus London, Miguel, A$AP Rocky and more.