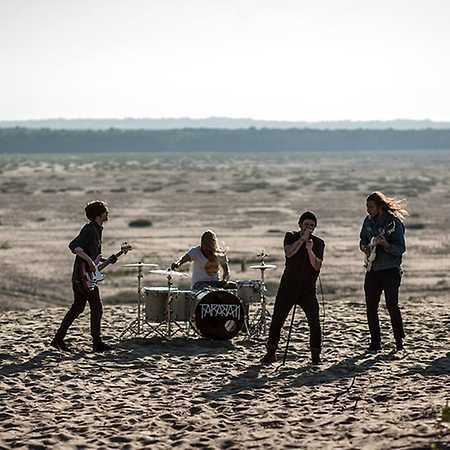 Taraban with its music is paying tribute to the history of hard and blues rock. Inspired by the classic, takes it and bring to the XXI century. Band was formed in 2013 in Cracow by Maciej Trojanowski, Mateusz Żak, Łukasz Malinowski and Krzysiek Gońda. Original material on the riffs from older times, mixture of tradition and psychedelic sounds.