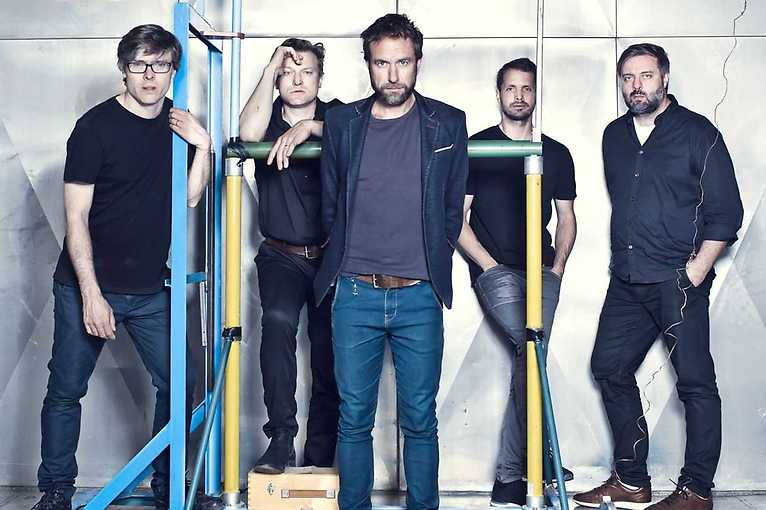 The music group Tata Bojs was set up at the well-known Prague Hanspaulka and played its first concert in 1988. The gateway to the wider awareness became the album Futuretro which in the survey of music critics and experts ranked first in the ranking of 10 key records from 2000- 2009. And it’s no wonder because Tata Bojs have no really stupid songs, but great tunes and great lyrics. You will hear Filmmaking, Falling Asleep, Radio Amateur, Toreador’s Question or Infantrymen. The show will be a cross section of the work of Tata Bojs and will offer a unique combination of this Prague band along with the symphony orchestra.