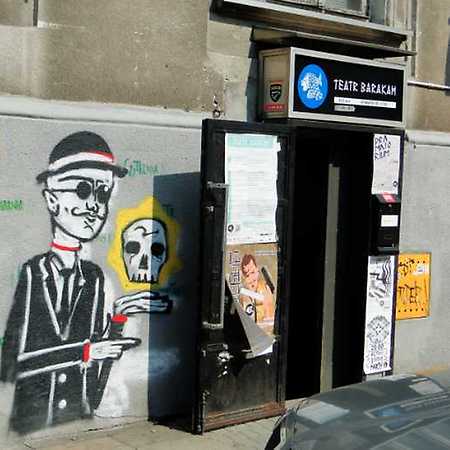 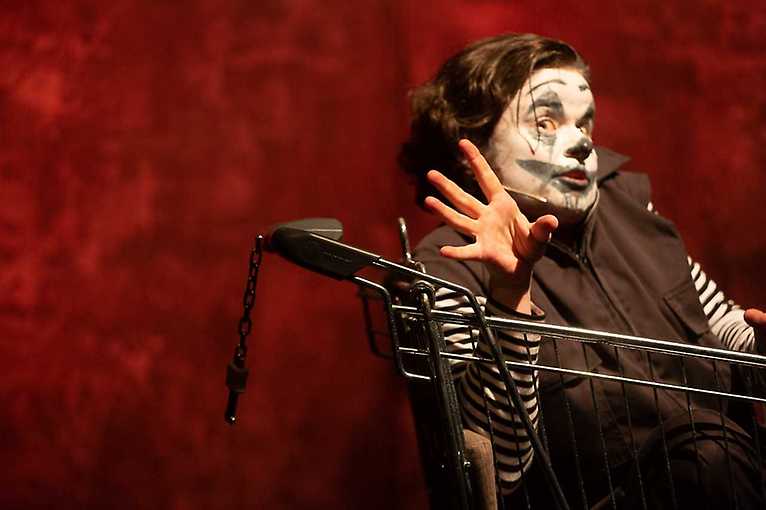 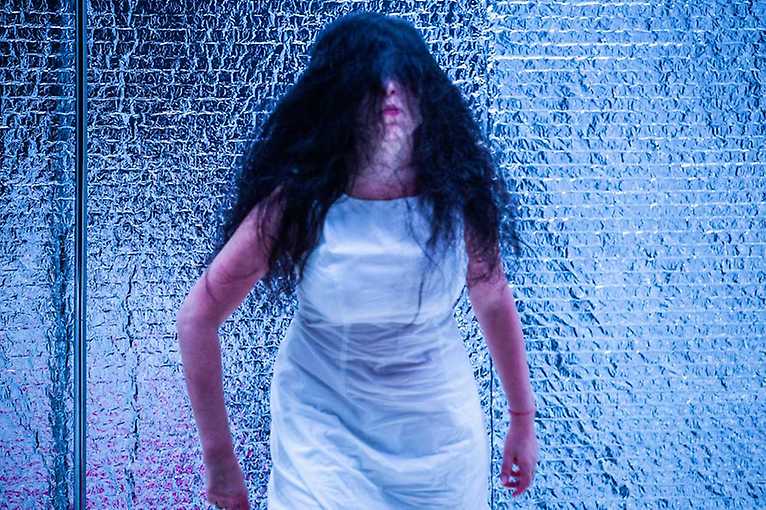 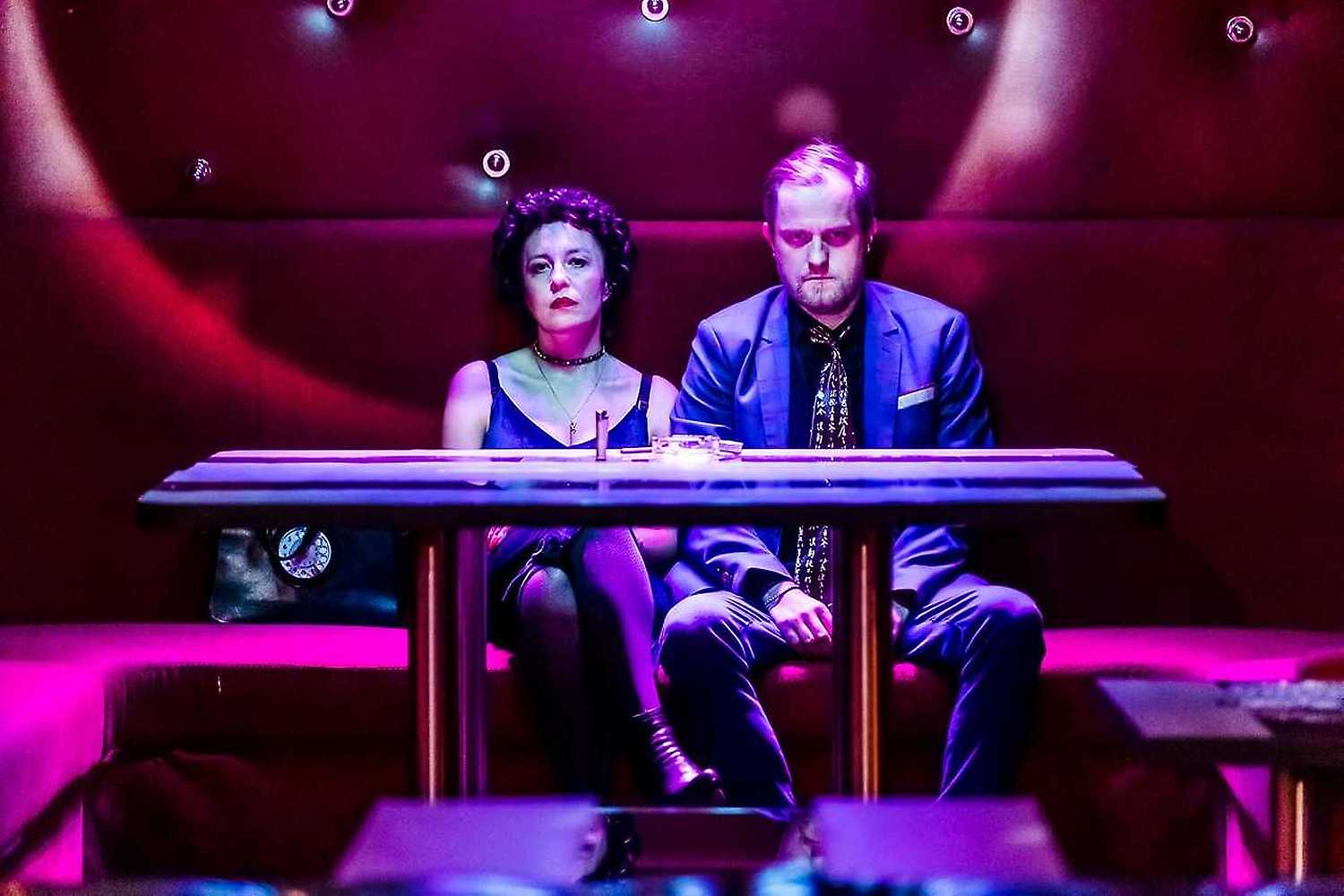 Barakah Theatre was founded in 2004 by a graduate of the Kraków State Theatre School, director and actress Ana Nowicka and a graduate of the Wrocław State Theatre School, actress, set and costume designer Monika Kufel. The theatre is distinguished from other theatres in Krakow primarily by the inclusion in its repertoire of plays inspired by pop culture and film—texts ranging from Christiane F. to Misery have been adapted here. More than 50 plays have been produced at the theatre (including 30 world premieres, with an average of four premieres a year for several years), with outstanding directors, actors, screenwriters, composers, set designers and other artists from all over Poland. The theatre has been based at 28 Paulinska Street since 2013 in a building that was the New Jewish mikveh before World War II, also known as the "Ritual People's Bath".