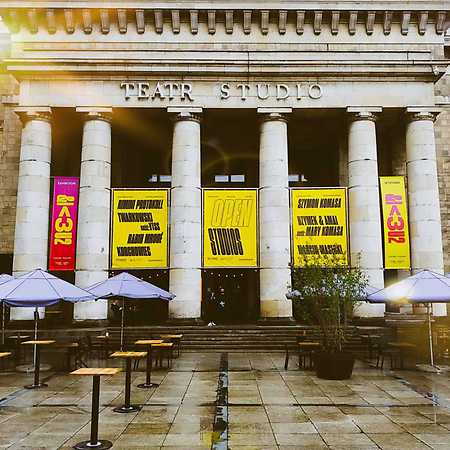 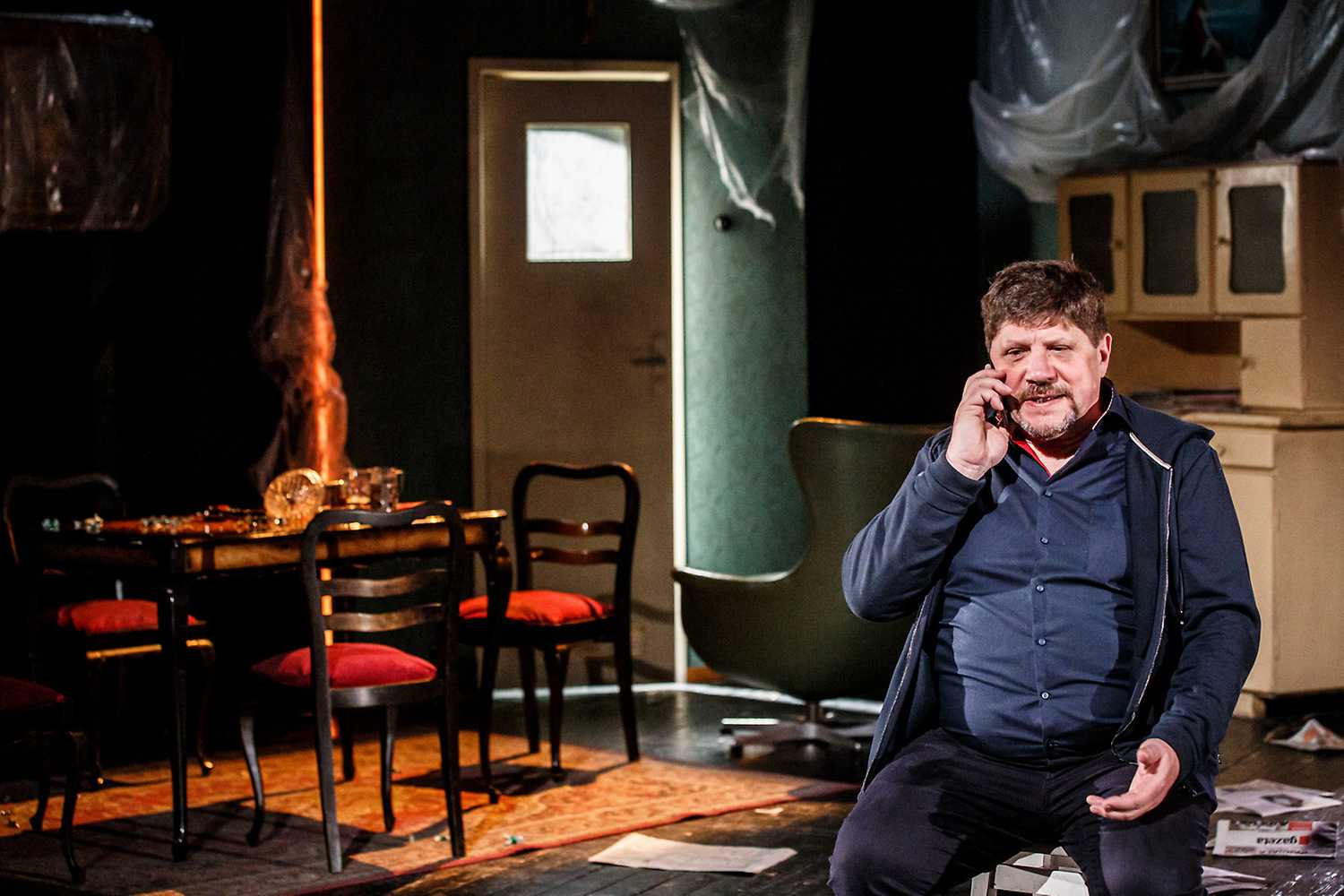 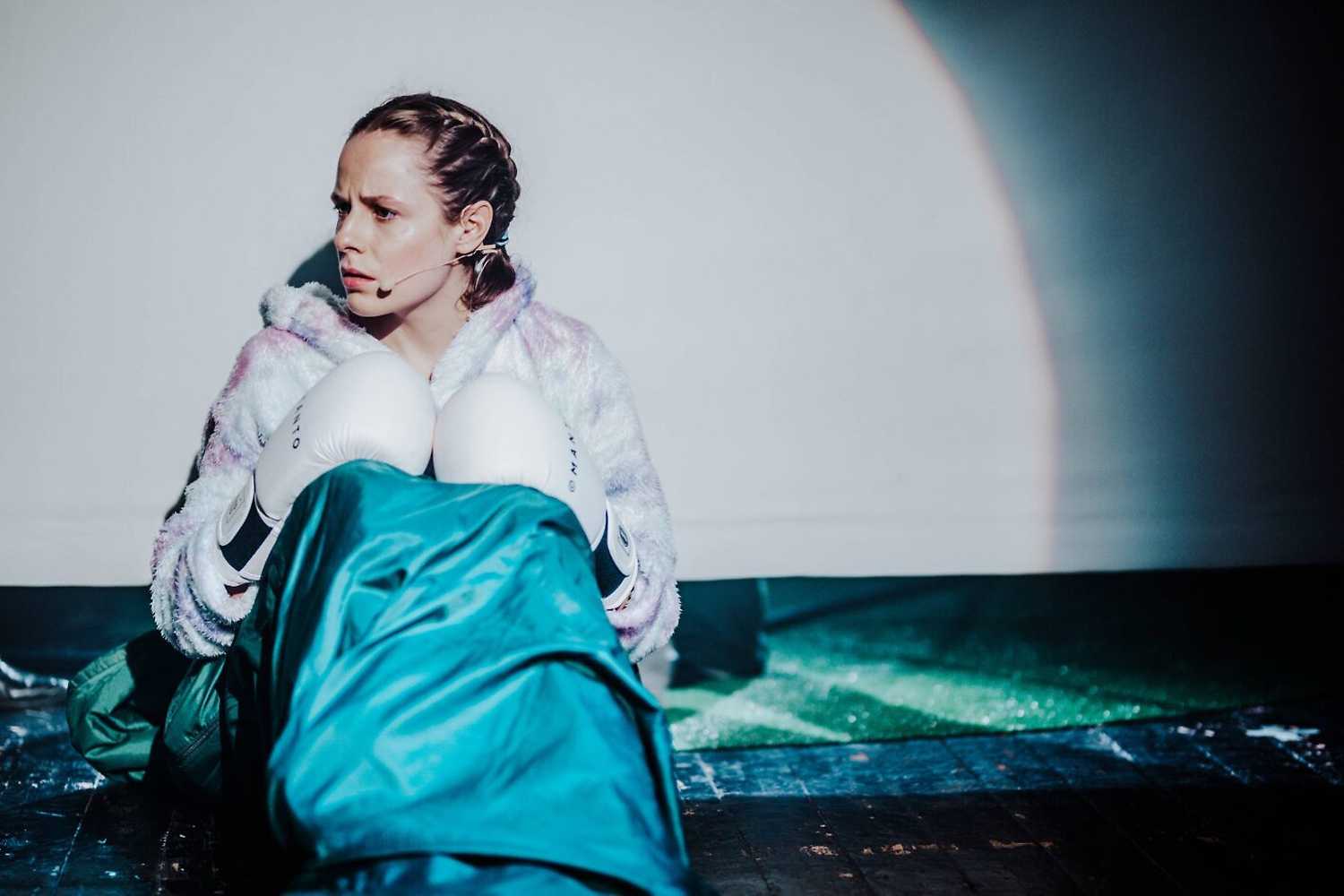 Studio teatrgaleria is an artistic studio, a place of creative explorations conducted by artists from various fields of art. In reference to its avant-garde tradition, with Witkacy as its patron, the Studio aims to be a space of free expression where various disciplines intermingle: theatre, visual arts, music, film. In accordance with the thought of the author of the theory of Pure Form, the artists invited to co-operate with the Studio have the opportunity to conduct aesthetic experiments. The studio does not create a programme, but a place where one can think differently from the reality programmed by politicians and marketing agents. The studio wants to change that reality. The starting point here is the question about the future of artistic theatre in Poland and Europe, and specifically about how it can defend its position in the current social, economic and political situation. The Studio declares itself to be an open and democratic place. There are no privileged ones here, everyone is bound by the same rules of work, as well as freedom in the choice of topics and means of expression. What counts is concept, not convention, partnership, not stardom. The Studio actor is a conscious artist whose role in a performance is not limited to being an element of the staging. A practical realisation of the idea of a theatre-gallery is the project of a permanent stage design on one of the stages, which is opened with a vernissage. In this way the scenography becomes an autonomous work of art exhibited in the space of the Theatre. Several directors work in it. Exhibitions, music projects and radio plays will have an important place in the Studio. Independent artistic studios are also being created in the Studio.

The Palace of Culture and Science