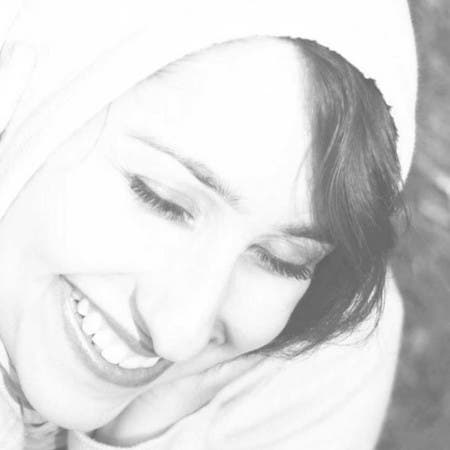 Tekla Mrozowicka, a versatile purveyor of ambient (but she can drone, go into harsh noise mode and has a penchant for a good beat, too) has been extremely busy with keeping her stream of sounds at bay. Her main alias is cétieu, which is an ambient-drone moniker of a multifaceted „técieu / cétieu / éctieu” project, under which she has released over a thousand minutes worth of music. In doing so, she has also happened to generate quite a buzz by striking deals with record labels from around the globe.

Her efforts garnered her comparisons to Ian Hawgood, Hakobune, Steve Roach, Tim Hecker, Celer and Stephen Mathieu. However, it’s worth mentioning that not all of Tekla’s inspirations are musical. The textural approach with which she sculpts her sounds is an extension of her keen interest in painting and visual arts, that to her is as essential as the sonic constituents.