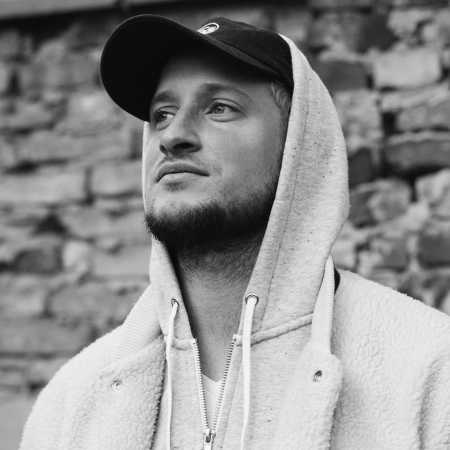 The German musician Teesy, born 1990 as Toni Mudrack in Berlin, began rapping in his youth, but soon discovered his singing talent and started moving towards R&B.

He moved to Kiel and recorded the mixtape Fernweh with the Tracksetters from Hamburg. Later, Teesy signed a contract with the label Chimperator, where his debut album Glücksrezepte was released. This album was compared to Drake and Justin Timberlake by the critics.