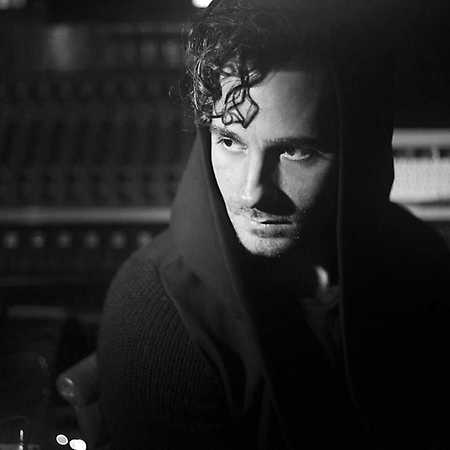 Telephone Tel Aviv was founded in 1999 by Charles Cooper and Joshua Eustis. The first album was released in autumn 2001 and received positive reviews. In 2002, the group released an EP on Hefty Records Immediate Action Label. In 2004, the duo released the second album and another compilation album called Remixes Compiled in 2007.

On January 20, 2009, a third album about BPitch Control was released: Immolate Yourself reached # 17 on the Billboard Electronic Album charts. In 2019 Dreams Are Not Enough was released.