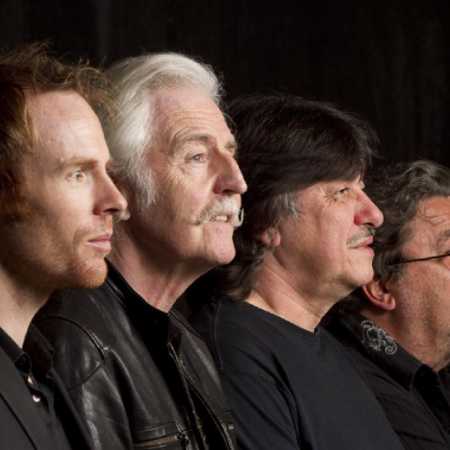 About Ten Years After

Ten Years After is an English blues-rock band that was popular in the late 60th and early 70 years. Between 1968 and 1973, Ten Years After and his eight albums placed in the Top 40 in the UK Albums Chart. In the USA, the Billboard 200, even had twelve albums, and is most famous for the song "I'm Going Home", "Hear Me Calling", "I'd Love To Change The World" and "Love Like a Man". – Translated by Automatic service