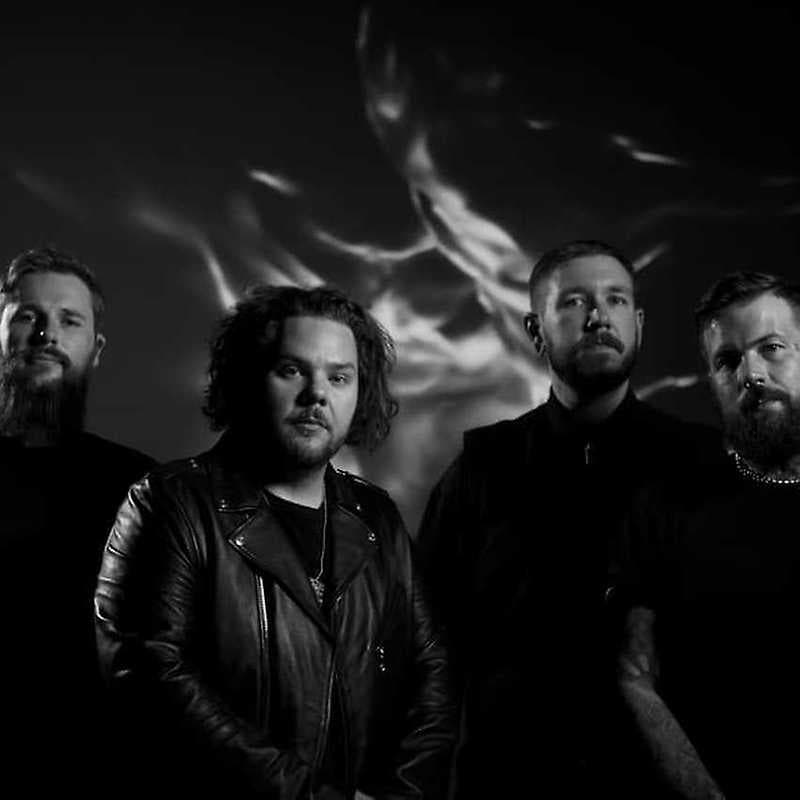 Tenside  Dust Of The Bereaved

Tenside is a German metal band from Munich, which was founded in 2004 and released their first demo Insolence in 2005. In the same year the band won a band contest of the radio station Antenne Bayern and played in the summer of 2005 at the Young-and-Free-Festival in front of more than 25,000 spectators.

Tenside oriented themselves especially on their first albums to Nu Metal, since the third album Mental Satisfaction (2008) there are more elements of groove and modern metal, occasionally the band is also assigned to metalcore.