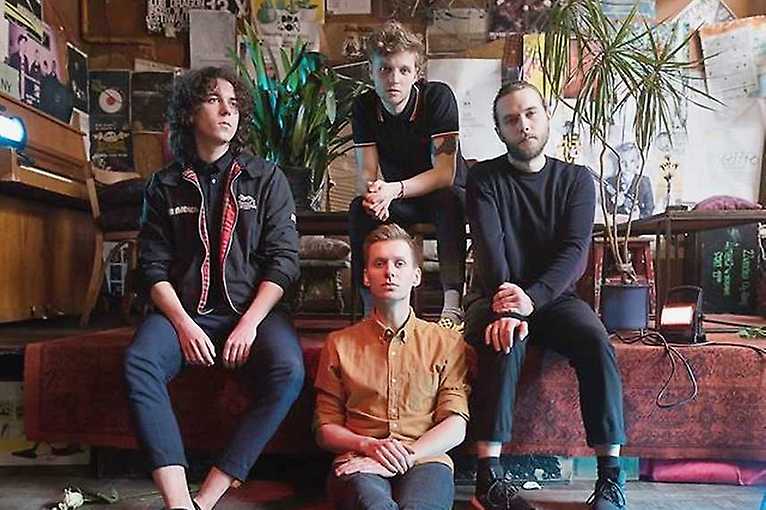 Terrific Sunday are back with a new album, * Youth, which premiered on September 27, 2019. Pre-premiere with the new material the band presented themselves this year at the Orange Warsaw Festival and at the Men's Granium in Krakow, now it's time for full-size club concerts. In 2015, the band released their debut album titled *Strangers, Lovers_. Youth is the second child of Terrific Sunday. The album, like its predecessor, continues to indie rock, melodic guitar playing. However, she is more insolent and uncompromising. He mixes dance sounds with synthesizers from the 80's, and speaks not only in English, but also in Polish. Youth is an explosive journey that seems unbridled, while being a coherent story.

Terrific Sunday  In My Arms