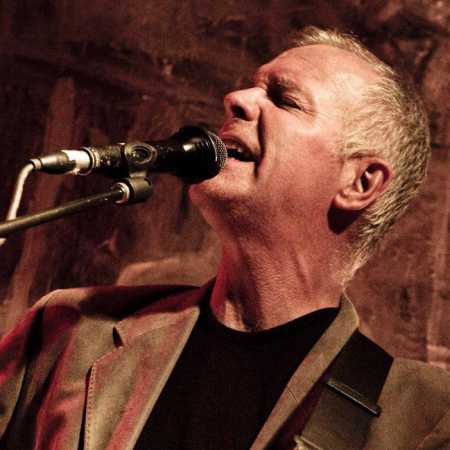 Terry Lee Hale is a Singer, songwriter and guitarist born in San Antonio, Texas, in 1953. Terry plays acoustic six and twelve guitar and dobro, mostly with open tunings. He made his recording debut on “Sub Pop 200” with his song “Dead is dead”, a compilation featuring Seattle based musicians published by the world famous label Sub Pop who signed the likes of Nirvana and The Shins. After this Hale moved to Europe where, during the last 12 years, he recorded 10 CDs with European labels, most of them for Glitterhouse Records. Among his collaborations the most important is the band “Hardpan” together with Joseph Parsons, Todd Thibaud and Chris Burroughs.