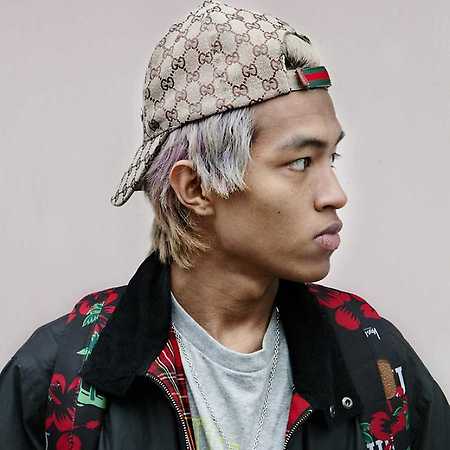 Thaiboy Digital is a Swedish-Thai rapper who was deported from his hometown Stockholm to his home country Thailand at the age of only 18. At this point his musical success in Sweden began. Before he had to leave the country, he released the debut mixtape Tiger. The song Diamonds, which he recorded together with Yung Lean, was very successful.