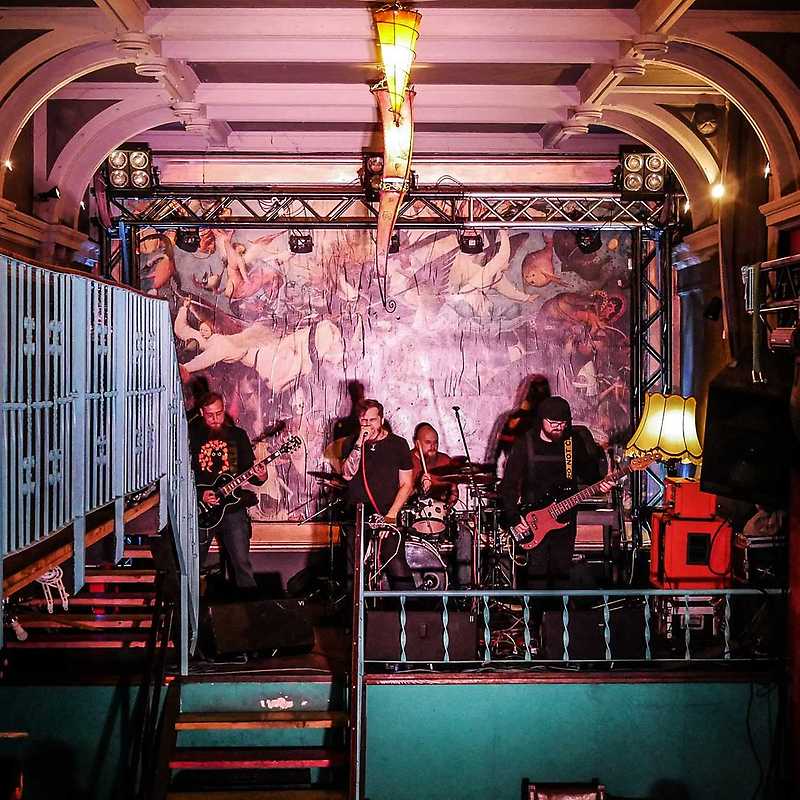 Expressive music, interspersed with contrasts and emotional vocals – this is how the compositions of Thar Ai from Wrocław can be described in a nutshell. The band has first started in 2012 in Wrocław, but it's full lineup was completed in 2015. The band released their debut, self-titled EP in March 2017. In February 2018, after an intensive tour promoting the album, the musicians started their collaboration with several other underground bands, which resulted in the release of UNtitled – a compilation album released under the banner of Underground United – the name of the collective. In April 2019, the band's original singer, Pablo, left the group and was replaced by Pat – thus ending the chapter of Polish-language songs and driving the darker – rawer side of the band. Antihuman – the group's first LP was released in July 2021. It criticises the impact of humans on their environment, also through a more personal lens.