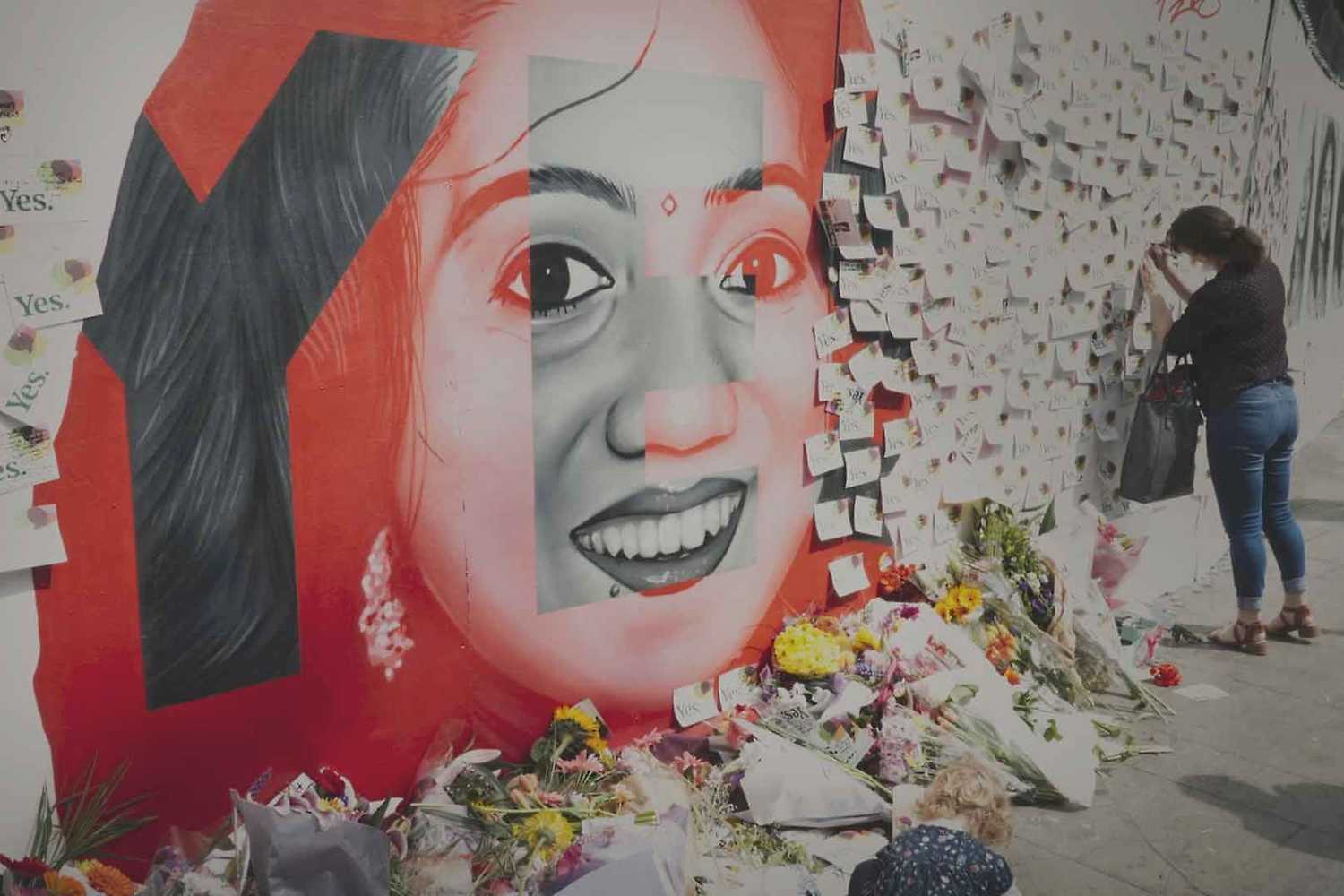 The film follows the social campaign that took place in Ireland to remove the Eighth Amendment – the constitutional ban on abortion introduced in 1983 following a referendum. It shows the country's transformation from a conservative state dominated by the Catholic Church to a more liberal secular society. On 25 May 2018, the results of a referendum on the same issue turned out very differently from the 1980s, with 66% of voters in favour of removing the Eighth Amendment from the Basic Law.

The film shows how this change came about. It presents voices from both sides of the debate. It features two dynamic pro-choice campaign leaders: veteran campaigner Ailbhe Smyth and self-styled activist Andrea Horan. They developed a bold strategy for grassroots activism and engineered what on the surface seemed impossible. The viewer observes pivotal moments throughout the process, such as the 2012 upheaval caused by the death of Savita Halappanavarm, who was denied an abortion in a Galway hospital, and the exposure of the dark secrets of the Catholic Church in Ireland. It participates in the historic political and cultural transformation of a country that is embarking on a new, progressive path.