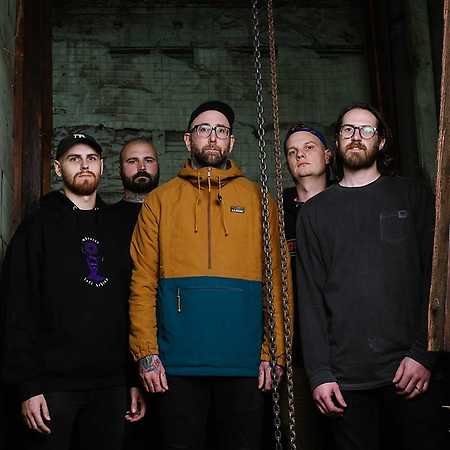 About The Acacia Strain

Although the music of the Americans from The Acacia Strain is mainly described as metalcore and deathcore, in the band's songs you can hear echoes of sludge, and even doom and heavy metal. An important component of the group's songs are also samples, which give them a disturbing atmosphere. The diversity of The Acacia Strain's music is mainly the result of the band leader Vincent Bennett's wide-ranging interests, who founded the band while still in high school. The line-up has changed many times. Since 2016, however, when rhythm guitarist Tom Smith joined, it has been stable. Besides Vincent and Tom, The Acacia Strain also features Kevin Boutot (drums), Devin Shidaker (guitar) and Griffin Landa (bass guitar). The band's versatility and stylistic development can be heard on a number of albums, such as Slow Decay, which came out during the covid pandemic, in the summer of 2020.