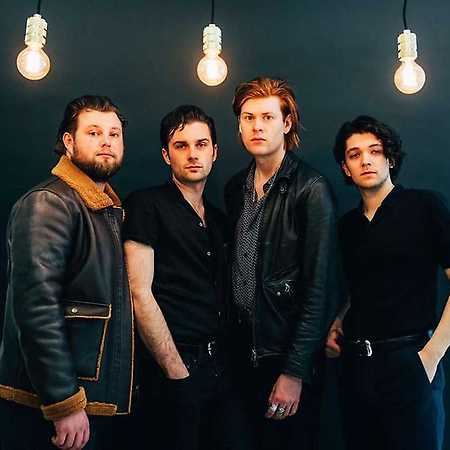 The Amazons  In My Mind

The Amazons are four British musicians from Reading who create electrifying indie rock full of guitar riffs with a hint of mysterious charm. The band is compared to popular British bands such as Catfish and the Bottlemen, Sundara Karma and Circa Waves. The band was formed in 2014 and consists of: Matt Thomson (vocals and guitar), Chris Alderton (guitar), Elliot Briggs (bass) and Joe Emmett (drums). Their debut album, simply called The Amazons (2017), was a great success for the band and caused a lot of publicity.