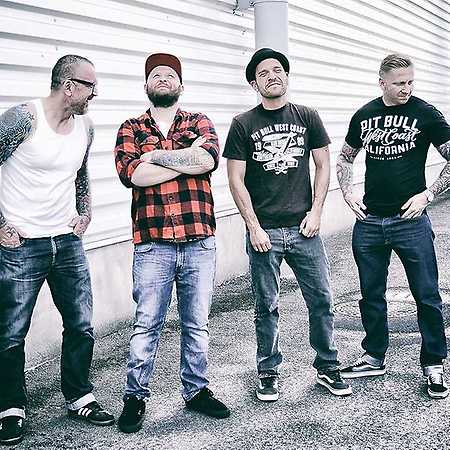 The Analogs are a street punk band from Szczecin in Poland. The group was formed in 1995 and they released their debut album entitled Oi! Młodzież (Polish for "Oi! Youth") in 1996. Since their formation The Analogs have gone through a series of line up changes and have been part of a few controversies. For example, soon after the first album was released the band started playing numerous concerts, the most famous and controversial being a gig played together with a Canadian punk rock band DOA. It took place in Poznań and was mostly remembered for fights that broke out between the band's supporters and the rest of the audience.